Starbreeze: Payday 3 Coming in the 2020s

Starbreeze has had a rough go of it this year but a Friday announcement had some good news for both the company and Payday fans. According to the announcement, Starbreeze estimates an increasing cash flow for the next four years and Payday 3 has a launch window of 2022-2023. 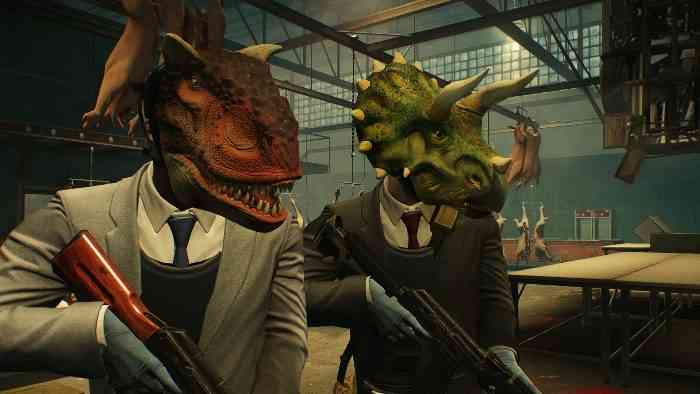 The previous game in the co-op bank robbing series, Payday 2, launched in 2013 for PC, PS3, and Xbox 360. The game also launched for current-gen consoles a few years later. The recent announcement didn’t provide any hard details for the upcoming Payday sequel but, given its launch window, it’ll likely be a next-gen release for PS5 and Project Scarlett (along with coming out on PC, of course).

What do you think of this news? What new features should Payday 3 have? Let us know your thoughts in the comments section below the article.

Use PS5’s SSD “As a Tool, Not a Silver Bullet”, Warns Someday You’ll Return CEO
Next
Sega Teases Fans With Sonic Adventure Remix
Previous
Ex-Naughty Dog Director Would Like to See Nathan Drake Return For Uncharted 5