Geralt and Company Will Arrive Just in Time For Christmas

Netflix customers have a very busy couple of months ahead of them. With big movies like the Irishman and The King scheduled to release in November, customers are going to have a lot to digest. However, Netflix has also been working on a new show based on the Witcher series. The Witcher franchise was made famous to gamers through the very popular and universally loved video games that were released between 2007 and 2015. But it had quite humble beginnings as a Polish book series that was kicked off in the late 1980s. The Netflix adaptation has just gotten a new trailer and it has turned a lot of people heads. 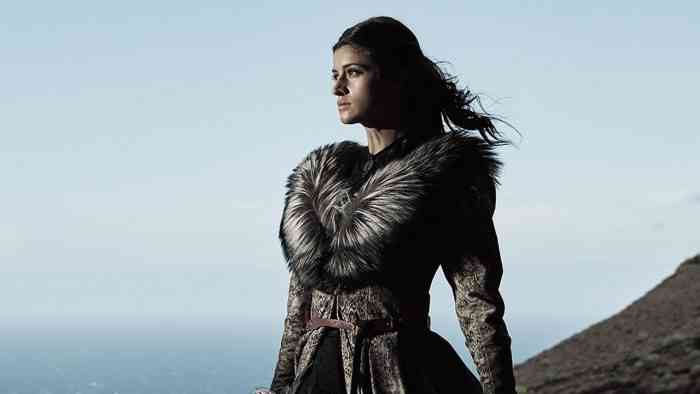 It should be established that the show will not be based on the events that happen in the Witcher video games. This show is going strictly off the book material. The most likely reason this was done is so that the majority of fans will not be able to predict the trajectory of the show. It does take away a lot of the suspense if the majority of fans know what is going to happen next.

The trailers that were released previously were mostly well-received, but some fans were not convinced. They claimed that the show looked cheap and tacky. That it does not have the budget of other high-end TV shows like Game of Thrones. While this critique is entirely subjective, it is going to be hard to say the same thing about this new “MAIN” trailer.

The long track of horrendous track record of video game movies/tv-shows is going to be hard to overcome. But this does look promising. Fans are going to be looking for a new Game of Thrones, and The Witcher series could be it.

The Witcher Anime is Real