One of the Country’s Highest Honors

Shigeru Miyamoto is the most recent person to receive the Person of Cultural Merit award in Japan. While this prestigious honor has been handed out to many people since 1999, Miyamoto is the first person from the video games industry to ever receive it. 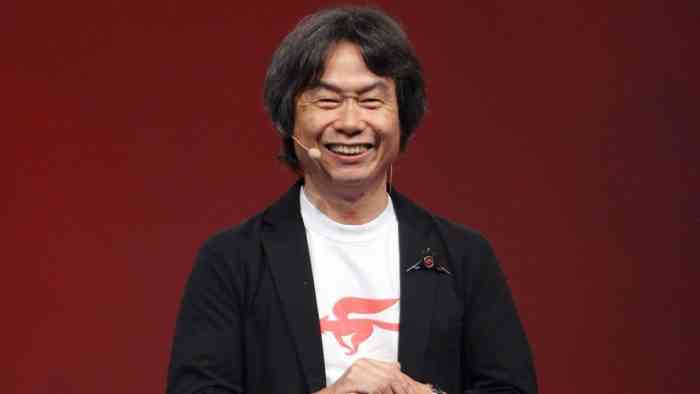 Other fields highlighted with the award are things like art, sports, academics, and science. Now, with this latest award, video games are being formally recognized for their cultural significance by the Japanese government. Shigeru is “thankful that light is being shined upon the medium of games,” while humbly pointing out that such success doesn’t belong to him alone. “This is a job where you cannot do anything by yourself,” he added.

Although Miyamoto is at that age where most people are thinking of retirement, he’s got no plans to quit just yet. On the contrary, he’s ready to do all he can to prevent people from asking that question about him. It’s a respectable level of hustle, but one hopes he steps down at some point. The only alternative is like, dying on the job, and that’s hardly better. Hopefully this will only be the first of many times Japan formally recognizes the cultural significance of video games.