Fortnite Chapter 2 is Coming According to Rumors and Leaks

A Whole New World of Fortnite Might be Around the Corner

This Sunday afternoon Fortnite seized to exist. The Fortnite blackout as its been called, began when a giant black hole sucked up the previous Fortnite universe. This event has sent millions of Fortnite fans into a wild frenzy. No one is totally sure what exactly is next for the Fortnite franchise as the game is currently unplayable. However, there have been plenty of rumors that point towards a brand new Fortnite game. Fortnite Chapter 2. 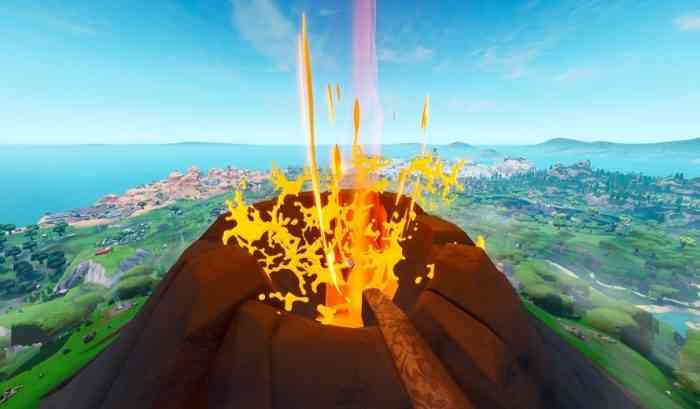 While none of this evidence is concrete, it does look promising. According to rumors on Twitter, Fortnite Chapter 2 is currently available to pre-load in China. News out of China is notoriously shady and hard to confirm. But it wouldn’t be the first time China has been given access or info to a game that the rest of the world does not have. It has also been stated by PC Gamer that a trailer had been leaked onto Twitter. This trailer was supposedly taken down soon after. This, of course, has made it impossible to know for sure.

Here is the trailer that was deleted off of Twitter.

Whatever you might hear, there is a very good chance a quasi Fortnite sequel will be available sooner than later. Fortnite has had the exact same map since its launch. After a while, playing on the same three-year-old map becomes somewhat stale and boring. It would make sense for Epic Games to create a totally new Fortntie map altogether.

It would line up with the black hole event as well. The Fortnite world gets sucked up into another dimension and then gets morphed into something that we have never seen before.  Whatever the outcome, this marketing decision by Epic Games is one of the most impressive and unique things gamers have ever seen.