Assassin’s Creed Odyssey will be exactly one year old this week. To celebrate, the guys and gals over at Ubisoft are having a five-week-long event for their beloved game. Every day for the next five weeks players are going to get the opportunity to go and take down a returning epic mercenary or ship. The ship and mercenary are all going to be quite the challenge but the rewards are going to be big. 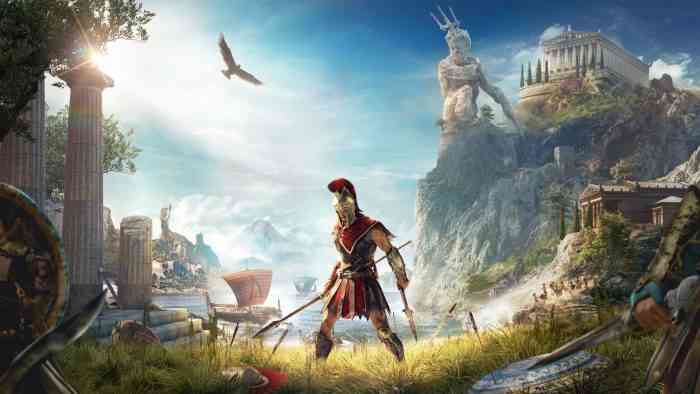 Ubisoft has added these features to the game in order to help players who want to get their hands on the best gear imaginable. The amount of Orichalcum gained from killing these opponents is supposedly going to be around 105 instead of the regular 40. There is a full schedule of the different enemies that you’ll have to take down. As great as this may sound, don’t expect to see a big event like this again. It is only a matter of time before the development team is forced to pour all their resources into another Assassin’s Creed game.

Assassin’s Creed has morphed into a series that used to release occasionally, here and there. But now it almost feels like there is a new game every year. The series was not doing too hot a couple of years ago. However, with game-like Assassin’s Creed Odyssey and Origins, Ubisoft has really brought the franchise back to its former glory days of AC2. Story and gameplay have improved significantly.

The Ancient World is a time in history that everyone seems to enjoy. So it is only made better when you’re scaling through the cities of that time period. Being a history nerd has never been better.

Assassin’s Creed Odyessy is available for the Xbox One, PS4, Nintendo Switch, and PC.