The information that has come out about the newest Mortal Kombat movie has been slow and hard to come by. The last we heard was that the actors for a handful of classic, well-known characters had been cast. But that was about it. However, we now know that the Mortal Kombat movie is fully underway. It has begun filming. Mortal Kombat is planning to release on March 5th 2021. This is, of course, a very rough estimate. Plenty of things could go wrong that could cause the movie to be delayed. But it is a good sign that filming has kicked off. For a while, it seemed as though the entire movie was going to fall through and never come to fruition. 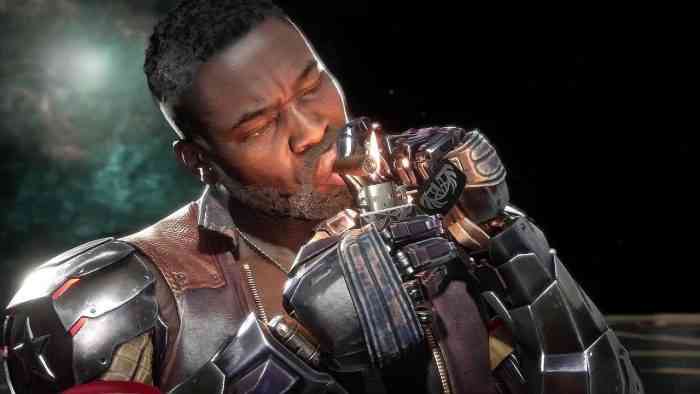 Greg Russo, the screenwriter for the film took to Twitter to make the announcement.  “May the Elder Gods watch over us!”, Russo said. The picture that he shared was one of a clipboard that had the name Mortal Kombat on it.

This is an image that the newest Mortal Kombat movie is going to want to distance itself from. But how? The MK universe is just so over the top and ridiculous that it is almost impossible to make a good movie out of it. Video game movies have a rough reputation as it is.

The people working on this movie have their work cut out for them. But who knows. This could be the first video game movie that is well received by critics.