Minecraft Has More Than 100 Million Players Every Month

Just in case you forgot how popular Minecraft was. The game on average is attracting 112 million players every month. The studio head, Helen Chiang recently made this announcement in an interview with Business Insider. Chiang also remarked on how much the game has grown over its lifespan. She continued and said that the core formula of the game is so solid that it is something that people will all return to eventually. And she’s right. Minecraft started out as a relatively unknown indie game that was only played by a few fringe fans. Then it exploded and is now one of, if not the most successful game of all time. 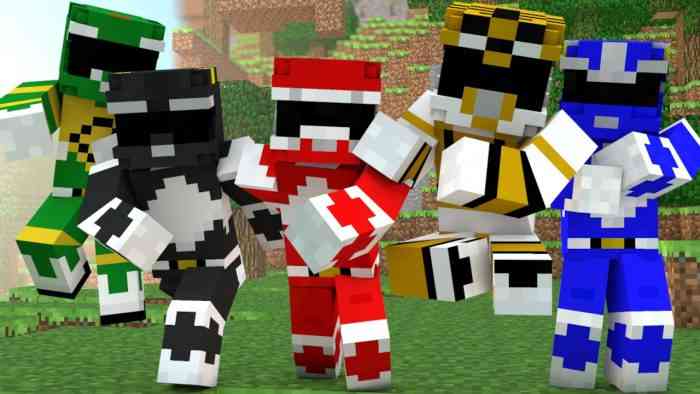 It is unheard of for a game to be this relevant for this long. Many have chalked this up to the steady flow of updates and patches that the game has received over the decade. The Minecraft that was around in 2011 is almost not the same game as the Minecraft that currently exists in 2019.  The radical changes that have been made to the game have seemed to be reason enough for long-time fans to keep coming back for more.

Mojang has just recently released a patch that has added bees and honey to the game. While this sounds benign to most people, the impact of something so small as bees, totally changes how the game is played. Minecraft really has it all figured out.

The best thing is that it isn’t slowing down either. Minecraft is one of the biggest games in the world at the moment. And it is only going to add more things for people to play around with. The options are truly endless. If you can think of it, Mojang is probably going to put it in Minecraft.