New Batman Game Gets Hinted At Through Recent Fortnite Update

Fortnite Controls Everything, Even Batman

Fortnite updates are a big deal. It’s hard for them not to be when they are making massive changes to one of the biggest games in the world. They usually add tons of new content whether that is maps, guns, or something else for the players to enjoy. However, it seems as though Batman might be making his way over to Epic as well. Certain information has come out that points towards the raspy-voiced crimefighter making an appearance on the Epic Games Store. 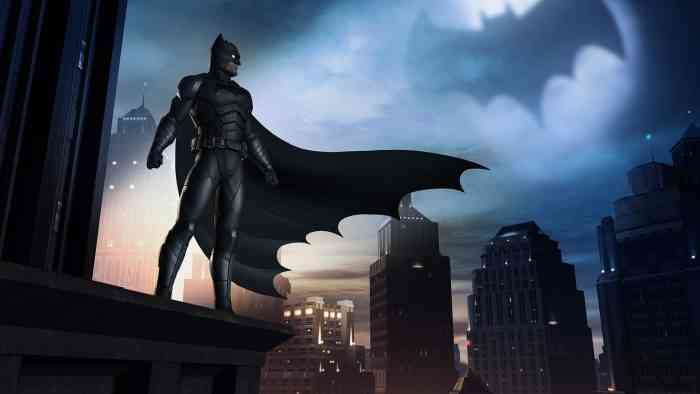 The team who worked on Arkham Origins has taken to Twitter and teased fans endlessly about what they’re working on. Roger Craig Smith said in one Tweet, “Super bummed to not be working on anything that I can’t tweet about right now because I can’t violate an NDA for something that I assure you does not exist. And isn’t a video game.” A co-worker of Smith’s then responded, “Even worse for me – I can’t not tweet about the nonexistent confidential project that we’re not working on together :'(”

While this info is juicy and interesting it doesn’t point directly to Epic Games. However, if you venture on over to the Epic Game Store you can clearly see what looks like a picture of Batman in the “coming soon” category. This is most likely a Batman collection that the have been teasing for months.

But the most damning evidence is what has come out of Fortnite. The incoming update is filled to the brim with Batman-themed gadgets and gizmos. A new weapon, the Batarang is also going to be added to the game according to these leaks. Fortntie has done promotions alongside other franchises before. So a new Batman announcement might not be too far away. Whether it’s a game, movie, or Broadway play.