So Much Ys IX: Monstrum Nox Info Dropped After TGS

Ys IX: Monstrum Nox is coming! Well, not to North America, just yet. But by god, Nihon Falcom wants you to know this game is happening at some point. On that note, the company has released a significant amount of information on the game in the wake of TGS 2019. 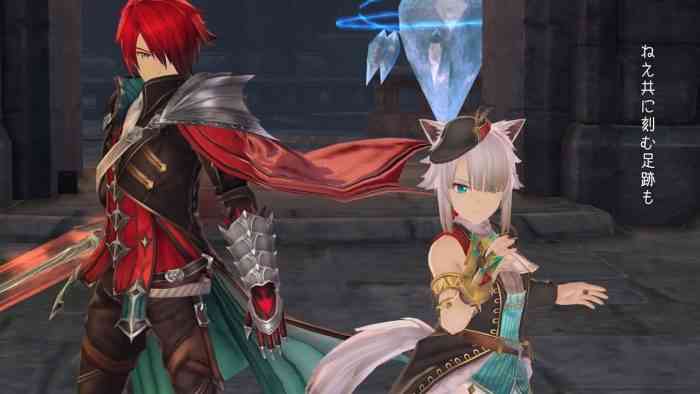 In particular, we’ve got two gameplay trailers, a special moves showcase, some DLC costumes, and some new official artwork for the game. This is all in the last week! A press blitz like this makes sense, when you consider how soon the game is coming out, but still. We know so much more now!

For those of you who haven’t been introduced to the series, Ys has turned into a fairly high quality series of action RPGs wrapped in a pretty great set of stories. Admittedly they all follow the same hapless redhead on his endless meanderings. But they’re great meanderings! There’s no set release date out here in the West, but it stands to reason we’ll eventually get this game. Ys IX: Monstrum Nox is coming to the PS4 in Japan on September 26th.