Go Raid-en with Your Friends

In 2D fighting games, multiplayer is usually limited to, you know, 2 players. You get someone on the right side and the left side of the screen. Developers need to get real creative to add any more than that. Well, NetherRealm Studios definitely has some creative minds. The newest mode shown off on Kombat Kast has introduced Mortal Kombat 11 Team Raids. As the name suggests, players will be working together in a raid-style team effort. Raids are normally reserved for dungeon crawlers, MMOs, or FPSs like Borderlands, but a 2D fighting game raid is pretty original. 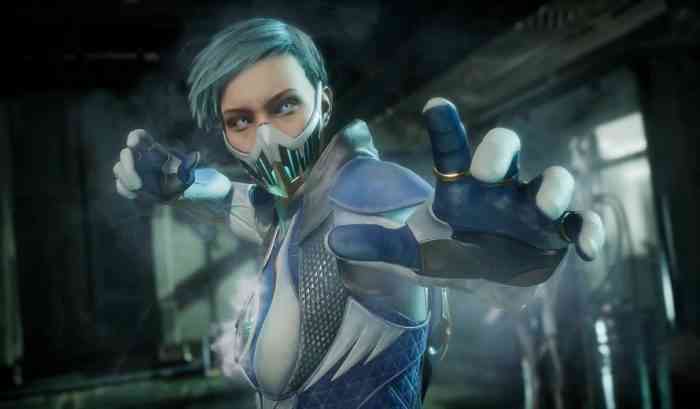 Here’s how Team Raids work. Instead of having multiple players fighting the same opponent, as a typical raid would play out, there are three players fighting their own battles concurrently. So, if you’re matched up with two others, you will all begin a fight against the same enemy, let’s say Sub-Zero. Sub-Zero will have different buffs added as the battles progress, when he reaches a certain amount of health. The players will have their own buffs to counter these, but will have to perform challenges during the battle. To unlock these buffs, ALL players must complete the challenge WITHIN a time limit.

The challenges are not particularly difficult, but getting all three players to do them might be. Some examples of these challenges given have been crouch 5 times or land five punches. The UI has been altered for this game mode to show the condition of the other players. Your teammates’ health bars appear under your own and it will also be shown who has completed the team’s current challenge and who has not. The video above shows the part of the Kombat Kast where Team Raids is explained. Team Raids will be added in the next update. Mortal Kombat 11 is out now on PC, PS4, Xbox One, and Nintendo Switch, with a Google Stadia version on the way.

Are you looking forward to these raids? Let us know in the comments below.

Mortal Kombat 11: Aftermath Review – Fireballs, Fatalities, and Friendship
Next
Everyone is Expendable in The Last of Us II
Previous
Anthem Cataclysm Event Over… Kind of