Get out of My Closet Unless You’re Paying Rent

The wonderful thing about video games is the way they allow us to escape from reality for a few hours. With horror games, the exact opposite is true where we can escape the game with the comfort of knowing that it is not real. With AR (augmented reality), the games and reality become one, which sounds cool sometimes. The Five Nights at Freddy’s AR trailer marks the beginning of the end of escaping a horror game by just shutting it off. These animatronic killers are using the hallways and dark corners of your own home as their playground. 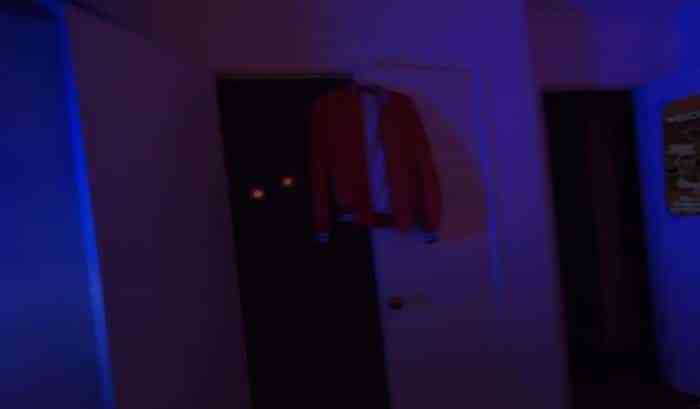 If they get this whole AR thing to work like we want, this game is going to be some next level spooky. The trailer released by Illumix appears to be entirely shot within the AR game, but without a clear example of what the game will be, it’s hard to tell if we are seeing really amazing gameplay or a great concept trailer. The set in which it was shot seems pretty easy to manipulate and add things like glowing eyes in post-production. The title of the trailer is also absent of the word “gameplay” so it might just be a cinematic trailer blending live-action and special effects.

The announcement trailer for FNaF AR was released yesterday. Take a look and let us know what your take on it is. Do you believe that AR will be the next collective goal for gaming to achieve? Let us know in the comments below.