Gandhi Can Now Commit War Crimes on the PS4

Civilization VI is coming to the PS4. While there have been console spin-offs of the Civilization series, none of the main titles have ventured off the PC. This is, of course, is going to change. The world-renowned PC strategy giant is going to be available on the PS4 on November 22nd of this year. 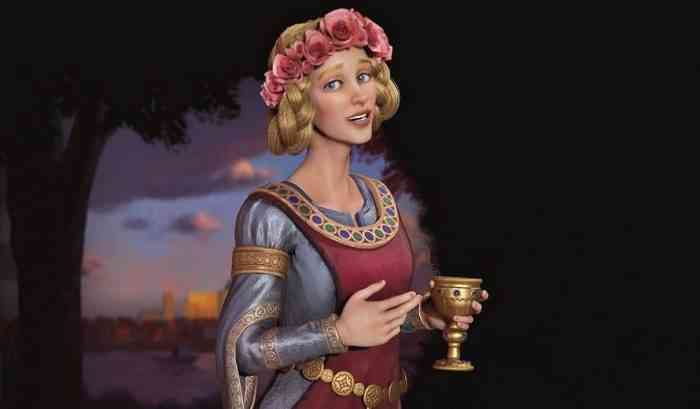 This move by Sony, 2K, Firaxis Games will mark the first time a Civilization game has been on a PlayStation console in over 10 years. Sony has also reassured players that they will be getting access to the very same game that is currently out on PC. Nothing is going to be taken out of the game. This console version will also include a number of DLC packages on launch. The available expansions are……..

Strategy games do not get a lot of attention on the console. The reason big strategy game franchises like Total War or Paradox games have not made the switch over to other platforms is usually due to the hardware restraints that consoles are faced with. Plus certain features are simply unable to retain their feel or ability without a mouse and keyboard. However, thanks to the slow pace that Civilization is known for, the game should be just as good as its PC counterpart.

If you are a die-hard console player and have ever been curious about the Civilization series, now is the time to check out what everyone has been raving about. Civilization VI is one of the most well-received games of the series as well.

The PS4 version of Civilization VI will be available on November 22nd.