Throughout the years people have managed to come up with some very original and unique wedding ceremonies. As a matter of fact, if you can think of something, chances are it has been a theme at someone’s wedding. However, chances are you’ve never thought of having the guy who voiced Duke Nukem to marry you and your significant other. Well, now this fantasy can become your reality. 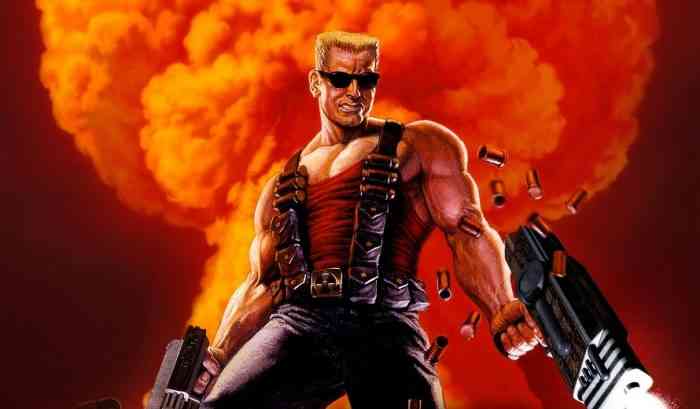 Jon St Jon (yes that is his real name) is the man behind the video game legend Duke Nukem. While some voice actors or other video game celebrities might stick to signing autographs or making appearances at hospitals. Mr. St Jon has gone the extra mile and has offered to wed any fans of the series who are in need of his services.

St Jon is a legitimate ordained minister, which allows him to legally marry people. So there is no funny business going on. In a tweet St Jon released, he stated that he could marry people the old fashion way. Or he could conduct the entire ceremony whilst in character. But what is the point of hiring the guy from Duke Nukem if he isn’t going to do the voice?

As for the series itself, Duke Nukem has seen better days. The last installment was released back in 2011 and received pretty negative reviews. There have been rumors floating around the internet that they are planning to reboot the series sometime soon. But these are just rumors and there has been zero official news so far.

A comeback of the series might be possible. With the massive success that the Doom reboot has had, there is no reason to doubt that Duke Nukem couldn’t pull it off either. We will all just have to wait and see.

Ganryu 2: Hakuma Kojiro Review – Internal Conflict
Next
GameStop Might Have Accidentally Confirmed New Splinter Cell Game
Previous
A Mordhau Developer Kicked a Player After Losing To Them In a Duel