The Amnesia Collection Nintendo Switch Edition Is out Now

Prepare to Throw Your Switch in Fear

2010 saw the release of the first Amnesia game for PC, The Dark Descent. The next year, Amnesia players were offered free DLC called Justine. In 2013, The sequel A Machine for Pigs was released. Together, the three pieces of content were released on consoles as the Amnesia Collection. First in 2016 on PS4 and then on Xbox One in 2018. Now, you will be able to take these horrors on the go with the Amnesia Collection Nintendo Switch edition. A release trailer was uploaded earlier today to mark the occasion. 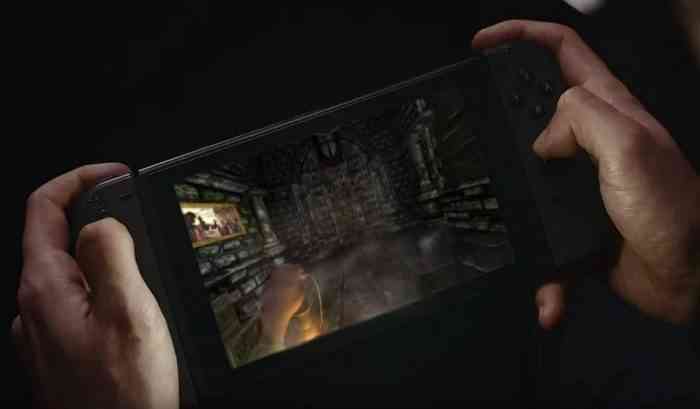 The trailer for the Amnesia Collection has been Switch-ified with some charm and corny humor. A man drenched in a cold sweat is seen playing an Amnesia game on the Switch. He is visibly terrified and then screams, revealed to be playing in a waiting room or lobby of an office or something. Everyone looks at him the way people look at screaming people in public. Ha ha. Good joke. Everybody laugh. I’ve seen Let’s Plays, Twitch streams of people dropping a controller in panic or jumping out of their seat. Is this really the game to have on the go? I sense more than a few damaged Nintendo Switches in the future. Is there a protective case for the mobile console you can invest in?

The Amnesia games have been pretty well received over the past 9 years since its initial release. The Amnesia Collection is out now on the Nintendo eShop. If you avoided them before, now is a good time to pick up these games.

Do you see people dropping their Switch in fear? Let us know in the comments below.