A Plague Tale: Innocence Gets a Free Demo

You Can Try Out A Plague Tale: Innocence For Free Right Now

If you’ve been interested in playing A Plague Tale: Innocence but aren’t too sure about buying the full game then we’ve got good news for you: A free demo for the game’s first chapter launched on Friday for Steam, Xbox One, and PS4. 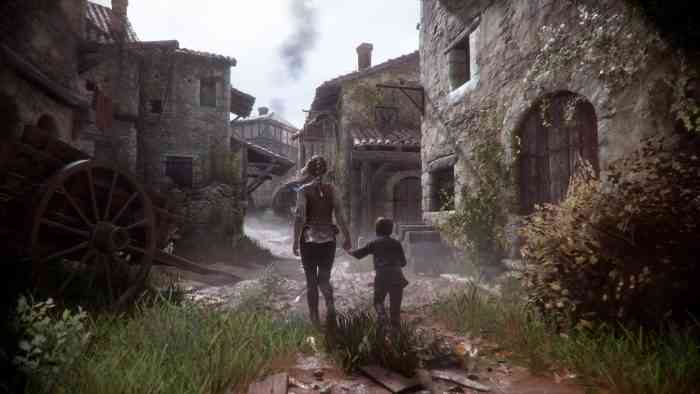 A Plague Tale: Innocence follows the story of a teenage girl Amicia and her younger brother, Hugo, surviving a deadly plague in medieval France. As Amicia, players will have to protect Hugo as they sneak past soldiers and avoid hordes of rats.

Our review of the game praised it for its “compelling narrative” and puzzles. “A Plague Tale: Innocence is an unsettling, nerve-wracking stealth experience in the best way,” the review’s author wrote. “The relationship between Amicia and Hugo develops naturally and believably, and the horrors of their ordeal is set wonderfully against the backdrop of the 100 Years War and the Inquisition.”

On another note, the game is currently on sale until September 16th on Steam and Xbox One for Xbox Live Gold subscribers.

What do you think of this demo news? Go ahead and speak your mind in the comments section of the article.