Uncharted Movie Minus One Director

Riding a wave of troubling Sony news, that Uncharted movie is now minus one director. Dan Trachtenberg has exited the project, leaving the studio scrambling to fill his shoes. It’s not as though video game movies are automatically doomed, but this one might be. 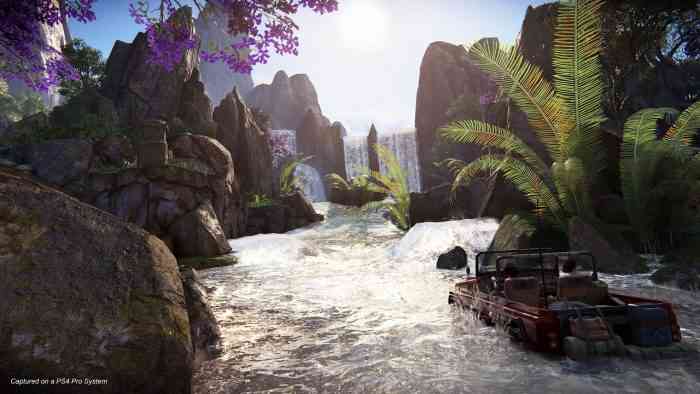 The film still has a December 18th, 2020 release date. This gives Sony plenty of time to fill that critical director role, as well as like, make the movie. Said film has been languishing in production hell since 2017, which you may recognize as quite a while. Trachtenberg was the… second? director to be attached to the project, after Shawn Levy.

So, is this movie ever getting made? Perhaps this is too much speculation too soon. Let’s save the baseless assumptions for the third or fourth director of the Uncharted film. Let’s just hope they don’t need to digitally alter Tom Holland or something in the eleventh hour, lest this project lose its rocketing forward momentum.