Ninja Explains His Move Away From Twitch

Fortnite Streamer Not Just In It For The Money, He Claims 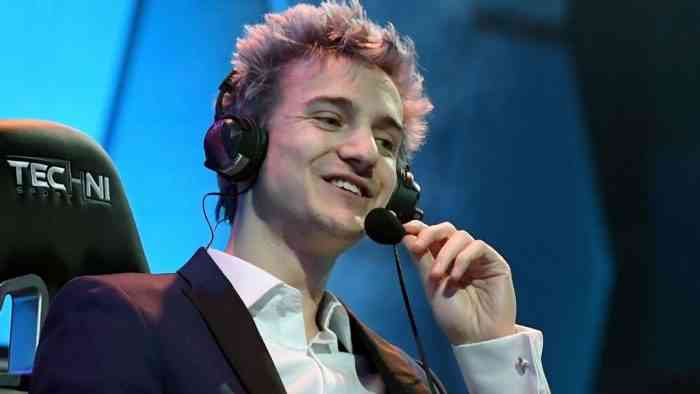 Okay actually he doesn’t explain it at all, but the whole thing was animated by fans and isn’t that the cutest darn thing? Ninja explained that “I can’t even give you guys specifics but trust me, money was not the incentive, that I can tell you.” This is less of an explanation and more of a heartfelt plea to believe him. There is some evidence to suggest that more than money was at work, however.

Ninja stated that he was willing to lose subscribers over this move, for one. His paycheck for jumping ship was pretty substantial, but streamers still live and die by their subs. Other statements suggest that this shift has been about rejuvenating his enthusiasm, with Ninja “feeling like a kid again” soon after starting on Mixer. Either way, Twitch has lost a significant source of revenue and recognition with this move.