Epic Games is Being Sued Over Hacked Fortnite Accounts

A Class-Action Lawsuit Has Been Filled Against Epic

Epic Games, the studio that is behind Fornite is being sued due to an alleged lack of security that allowed hackers access to their customer’s accounts. The class-action lawsuit is being filled by Franklin D. Azar & Associates. Azar and associates have said that there was a “failure to maintain adequate security measures and notify users of the security breach in a timely manner.”  Over 100 people are suing Epic over this. 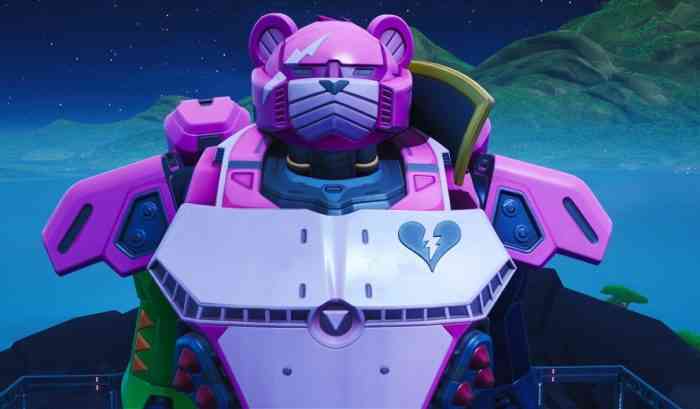 Earlier this year, Epic admitted that there was in fact, a bug that might have exposed the information of millions of their customers. To put things simply. Epic was asleep at the wheel and a bunch of accounts got stolen.

Epic Games has fixed this problem since the initial security breach this January. However, the suit claims that Epic did not inform any of the players. “Epic Games has not yet directly informed or notified individual Fortnite users that their [personally identifiable information] may be compromised as a result of the breach,” the lawsuit says.

There is no clear amount of money that this lawsuit will be looking for. But, class action lawsuits tend to be quite big. And within America, there is no limit of money that a person or group can sue you for.

Epic Games is obviously going to have some of the best lawyers money can buy. So it will be tough for the group to win. The case could always be settled outside of court as well. Or the group suing Epic Games could always run out of money to pay for legal fees and be forced to drop the case. It has happened before.

What do you think? Is this a legitimate reason to sue Epic over? Be sure to let us know in the comments below.

Fortnite V-Bucks Are Now Connected to PC, Mobile, Xbox & PlayStation
Next
Ninja Explains His Move Away From Twitch
Previous
Eden Craft’s Mind-Blowing Cosplay Does Nothing But Impress