The Best Game Deals You Can Get for Every Console

Summer may be in its last days, but that doesn’t mean there aren’t still lots of great game deals to help you enjoy those last gaming moments. There’s great discounts on PS4, Xbox One and Switch AAA recent releases, so check out our full list below.

This recent release is a visual stunner, and a pretty good game. Our own Paul Sullivan called it “one of the most unique narrative action games out there,” praising its excellent storytelling. And now you can get it on either the PS4 or Xbox One for at least $9.00 off — in fact the Xbox One version is even a dollar cheaper.

Ok, it’s not actually out yet — it releases September 27th, but it’s shaping up to be a great addition to the FIFA series and worth a pre-order. We got to play a demo of FIFA 20 and we just love all the new gameplay features that make it a definite improvement over its predecessors. Take the plunge now and save some money in the process.

If you’re looking for a living, breathing open world full of things to do, see, and brutally kill, Days Gone is a great choice and now you can get it for an obscenely-low price. Our own COG reviewer was pretty impressed by his time with the game, saying that it was “gorgeous” and lots of fun to play. Put on your zombie-killing boots and get to it.

Put yourself in the shoes of a Spec Ops soldier stranded behind enemy lines as you explore the massive open world in this upcoming AAA title due in October. If you pre-order now you can save a cool $10.00, so take advantage while you can. And check out this footage to see what the game is like:

If you love the Yakuza series (and of course you do), you’ll love this all-new title set in the same Yakuza universe, this time starring a Private Investigator name Ayabe as he uncovers a massive conspiracy (and kicks lots of street-thug butt). There’s the same massive Kamurocho open world to explore, and the usual 30 hour-plus epic story to enjoy, and now it’s a ridiculous price, at $30.00 off. 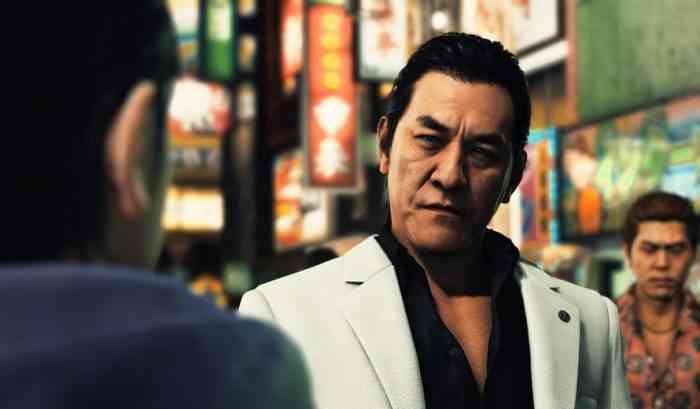 As the years have gone by and this series has continued, the developers wisely chose to help the series evolve while retaining its classic enemies, style, and fantastically iconic 8 bit sounds. Dragon Quest XI: Echoes of an Elusive Age is the latest entry in the series and has taken some great leaps in advancing the gameplay with new features while retaining the classic charm that the franchise is known for. Check it out now for a cheap price.

Your favorite NHL stars now look and feel more authentic with new Signature Shots and over 45 new shot types that make every attack a threat. Our Preview of this game, coming in September, left us positively agog. It’s packed with features and improvements, and it might be the best NHL game EA has ever made. Now you can get it on pre-order for $9.00 off.

If you liked Until Dawn, then this is one that will be right up your alley. Our own Garrett Drake loved it, calling it “a killer debut to a series” that “has the spooks, fun cast, and unforgiving consequences” that made Until Dawn great. Now, it’s ata $5.00 discount, so what are you waiting for?

That’s it for this week’s game deals on PS4, Xbox One and Switch. But be sure to stay tuned right here to COGconnected for continuing coverage of the Internet’s best game deals. See you next week!