Empire of Sin is an up and coming strategy game that is being developed by Paradox Studios as well as Romero Games. We have not had a very good look at the gameplay so far. Only just a couple of seconds of a teaser trailer and some still shots that the developers let out. From what we could tell previously it appeared as though the game was going to borrow heavily and the XCOM style of combat. And now this trailer confirms it. 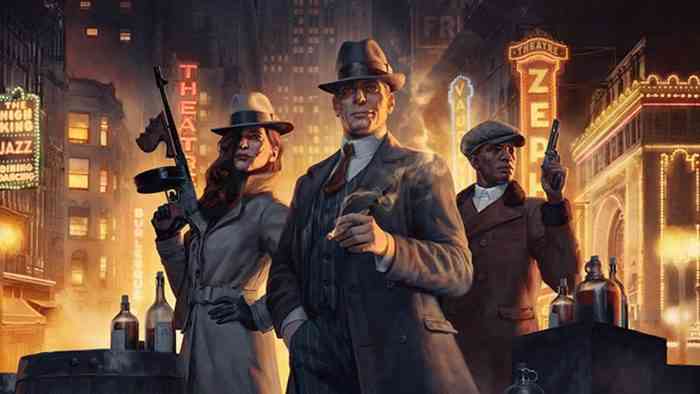 The legendary Prohibition-Era gangster Al Capone is the star of this trailer. We get to see a much better look at the combat that will be available in the game. The standard turn-based mechanic seems to be how fights and brawls will be played in Empire of Sin. Capone himself has access to a set of special moves that put him at a great advantage over the other petty mobsters of 1920s Chicago. If Capone can activate unique abilities than it should be expected that other mob bosses can do the same.

The trailer also highlights how your crew or “squad” will work within the game. It seems that your varying squadmates will also offer something to each shootout or scuffle with a rival gang. These members of your crew can develop different traits as well. The trailer eludes to the fact that two members of Capone’s gang ran off together because they had fallen in love. Or that one of his closest henchmen is a great shot with a firearm however suffers from alcoholism.

The goal of Empire of SIn is to take over the city of Chicago through violence, cunning diplomacy, and a myriad of cunning tricks. But violence plays a large part. And that’s what this trailer shows off.

Horizon: Zero Dawn (PC) Review – Make the World Better, Before it Ends
Next
The Switch Version of The Witcher 3 Has Some Fans Worried
Previous
Marvel’s Spider-Man Could Be Getting a Game of the Year Edition