As we all well know, Comic Con is a beacon for all things geeky. Art forms of all kind are found there. Movies, TV shows, comics, manga, anime, video games; everything is welcome for display. Weta Workshop has a booth there this year. They have worked on special effects for a ton of blockbuster films like the Lord of the Rings movies, Alita: Battle Angel, Avatar, the Warcraft movie, and Thor: Ragnarok just to name a few. What they are displaying at SDCC this year are some impressive Weta Workshop collectibles. 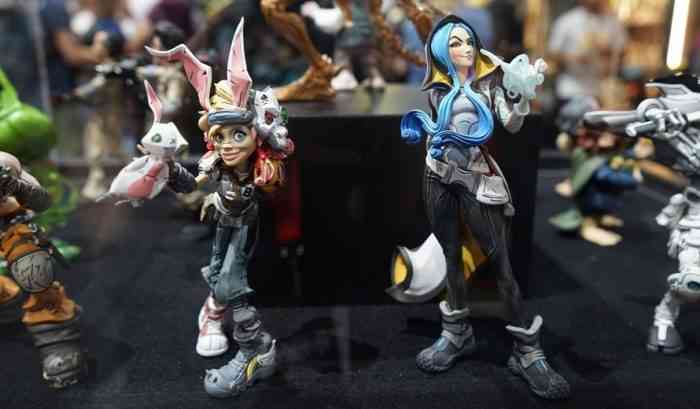 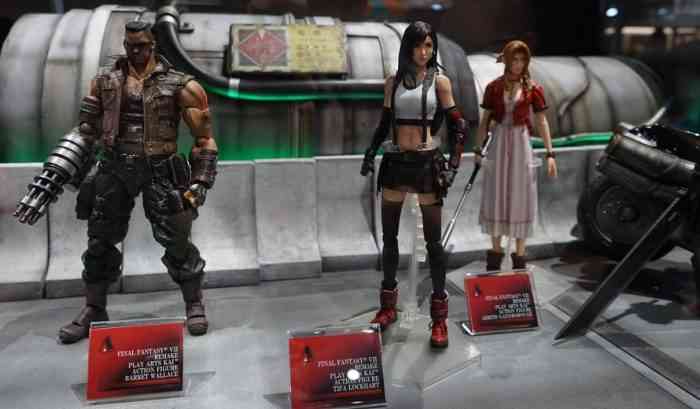 With such an extensive portfolio of movies they have worked on, you may assume that their collectibles would all be inspired by those films. There are actually a lot that are inspired by our favourite video games. We have seen images of figures of Cloud, Tifa, Aerith, and Barret from Final Fantasy VII Remake. There are also statues of Tiny Tina, Maya, Zer0, and a psycho as they appear in Borderlands 3. In the category of films, we see statues from Ghostbusters, the Alien franchise, the Lord of the Rings, Planet of the Apes, Dark Crystal, Alita: Battle Angel, and some props from the upcoming live action remake of Mulan.

Some items are being sold at Comic Con, but others are just on display. Weta Workshop sells a wider variety of collectibles on their website, as well as a catalogue of all the projects they have worked on.

What is your favourite figure or statue from Weta Workshop? Let us know in the comments below.


Ranking 5 of the Most Original Moms in Video Games