Pillars of Eternity Nintendo Switch Version Comes out Next Month

The Lifetime of These Pillars Really Are Eternity 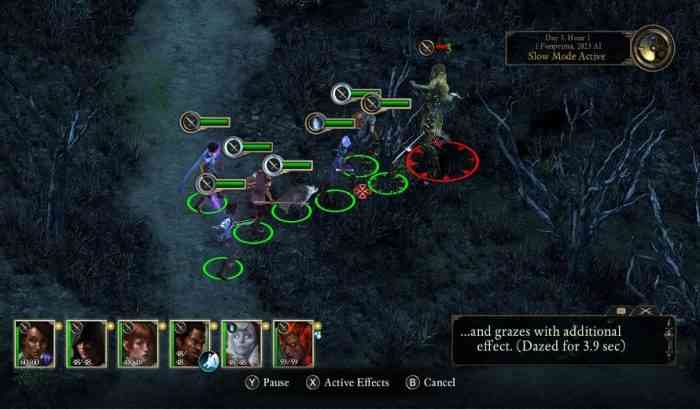 The Pillars of Eternity Twitter account announced the release date yesterday. Fans can pre-order right now on Nintendo’s website. The Nintendo Switch release is not just the base game. The Complete Edition comes with both parts 1 and 2 of The White March content and all content added to the PC version. There does not appear to be any bonuses for pre-ordering, but either way, fans do not have to wait long. Pillars of Eternity: Complete Edition will be available on Nintendo Switch on August 8th. This sure is a week of surprise Nintendo ports. Just yesterday, the classic Doom Trilogy was released without warning on the Switch.

Greetings, Watchers! We are happy to announce that the original Pillars of Eternity adventure is coming to the Nintendo Switch on August 8th, complete with both of the White March expansions!

Did this release come as a surprise to you? Let us know in the comments below.

The Teenage Mutant Ninja Turtles Will Battle the Gods in Smite
Next
Wolfenstein: Youngblood Actors Talk About Why It’s Important to Have Female Protagonists
Previous
Rage 2 Rise of the Ghosts Expansion Delayed Until September