A Bunch of Great New Skins Are Now Available

The Overwatch Summer Games is an Overwatch event that usually kicks off around the beginning of August every year. However, Blizzard has decided to start the event early. The Summer Games are scheduled to last until August 5th. So that gives plenty of time for you and your friends to enjoy yourselves. This event comes with limited time skins, special game modes, and more unique character-specific items that pertain to the event. 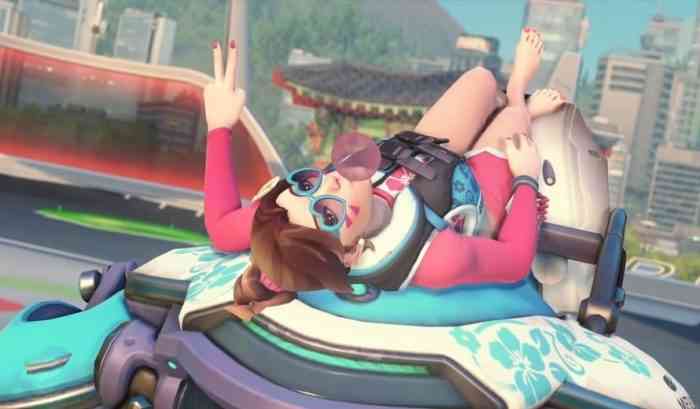 This year’s Summer Games are going to bring back all of the skins from past years in addition to the new skins as well.  The most notable skin that is making its debut this Summer is the one for Reaper. This getup makes Reaper look nothing short of Captian America. You will also be able to obtain skins and other items for Mei and Reinhardt by winning games. Not just through the randomness of loot boxes. Which is something that the game has faced criticism for previosuly.

Players can win the American Reaper Skin during Week 1, the Zhongguo Mei skin for Week 2, and the Bundesadler Reinhardt skin. for Week 3. All of these can be unlocked by winning nine games each week.

However, the biggest bit of the news is that Lucioball is coming back. The much-beloved game mode has been adored by fans since it was first rolled out years ago. The game mode borrows heavily from Rocket Leauge. There are three players on each team and everyone has to play as Lucio. The goal is to score a massive soccer ball (football for those living outside of Canada and the USA) on your opponent’s net.  Whichever way your team chooses to do win is up to you. The chaos and mayhem is a bunch of fun.

Overwatch is available for the PS4, PC, and Xbox One.