Obsidian Want To Leave Politics Out Of Outer Worlds

Don’t expect Outer Worlds To Be Too Preachy

Obsidian, the creators behind Outer Worlds has said that they do not want to create a politically charged game. The up and coming sci-fi RPG will not be passing moral judgment on the players. The game takes place in a world were shadowy business conglomerates have started to colonize outer space. The way they go about making these alien worlds livable is by terraforming the planets that they colonize.  However, co-director Boyarsky has been very careful to not push a political agenda on the players. The game does feature what some might say is the “evils” of capitalism. Outer Worlds is not going to tell you that though. 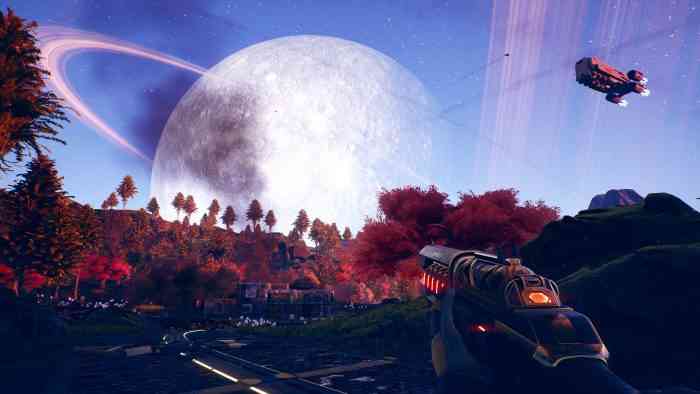 Boyarsky has reassured people that he is not a secret communist sleeper agent. Boyarsky stated that “I like money: I’m not against capitalism and in a lot of ways I’m happy with our society. But of course, there are a lot of ways in which it could be improved.”

He also went to say that the Outer World game is less about capitalism or corporatism, and rather about power and how people or businesses use it to exploit people.  He added “It can be insidious; the way in which people control the stories you tell about the world. If you let other people control that narrative, then they can control you to a certain degree. That can be any form of government: if it wasn’t capitalism it could be something else.”

All joking aside it sounds like what the developers are trying to do is a great idea. We live in a very divided and politically charged world at the moment. And video games are where a lot of people come to escape from it.


Counting Down The Best Video Game Narratives of 2019