People like video games. I think we can agree on that. Sometimes it’s not all about the action, but the aesthetic of a game or its world. Sometimes its nice just to take in the sights. At least that’s what HomeAdvisor is thinking. They commissioned the skills of NeoMam Studios, who makes digital examples of architecture. This project they are taking on with HomeAdvisor has them creating stylized recreations of iconic buildings from iconic video games like Legend of Zelda and Dark Souls, among others. 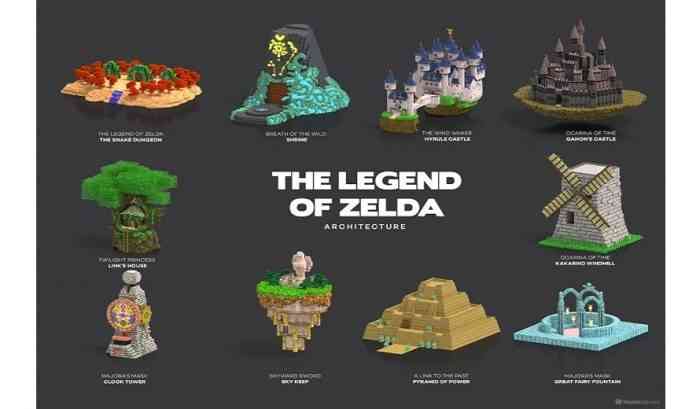 Every game has a different style in terms of visuals. What NeoMam did to make these one cohesive collection was implement a 3D pixelized look to each structure. In the images with a bunch of their works, it can be hard to tell they are pixelized, but in the close-ups they really come to life. The project’s art director at NeoMam Povilas Daknys explains, “We found a designer, we ran some tests with it, and it looked really cool. And we thought it was the best style that represented all of the games consistently. And I think we’re really happy with how it turned out.” 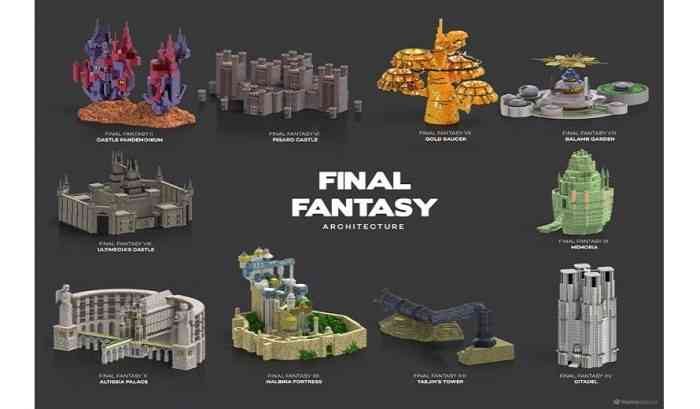 You may ask, why would HomeAdvisor try to sell the ideas of castles and ruins? NeoMam’s Jonny Addy likens their contribution to an over-the-top fashion show. “You know how high fashion has all these crazy, kind of outlandish designs on the catwalk? The idea behind couture isn’t like you wear that on the street at night. You’ll take inspiration from that and then kind of tone it down and bring it into your own life.” I mean, sure I would love to live in Hyrule Castle, but I can also settle for a house inspired by Hylian architecture.

Which is your favourite collection? Let us know in the comments below.