Even though it’s been nearly a year since Marvel’s Spider-Man launched on PS4, the game is still getting new content in the form of new Spidey suits. On Tuesday, it was announced that two suits from Spider-Man: Far From Home got added to the game. 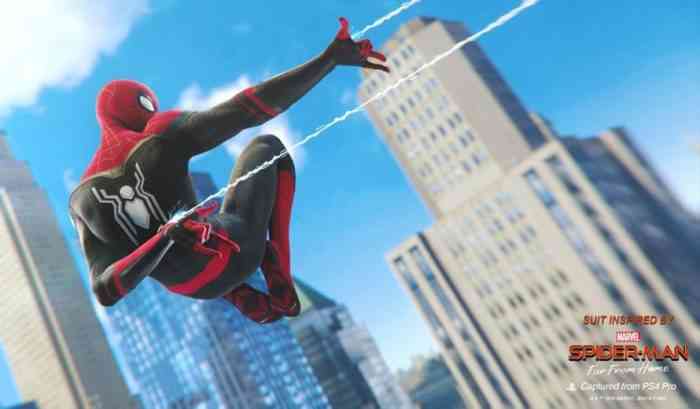 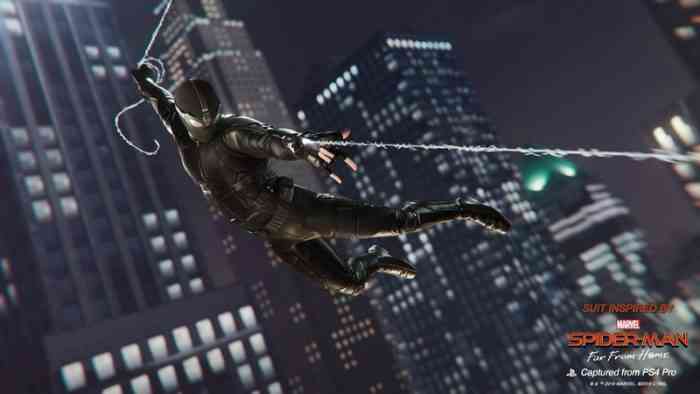 If you still haven’t picked up the latest Spider-Man game on PS4 but are thinking about it then read our review before making a final decision.

“I can’t stop thinking about this game,” the review’s author concluded. “If I’m not playing it, I want to be. The web-slinging is brilliant, the combat is deceptively deep and diverse, and there are a million things to do. The story is emotional, resonant, and teases fans of the series in countless ways. It’s one of the best looking games of the year, and honestly, one of the best games I’ve ever played, full stop.”