Halo: Combat Evolved was the game that started it all for the Xbox legacy. It was the game that really put the Microsoft console on the map and is a staple for first-person shooters. As improvements in the franchise have been made and the FPS genre has itself evolved, it can be hard to jump back into the original Halo for anything other than nostalgia. Last week, a mod called Single Player Version 3 was released for Halo on PC. The Halo mod SPV3 brings the game into the present day. It has a sweet release trailer to show it off, too. 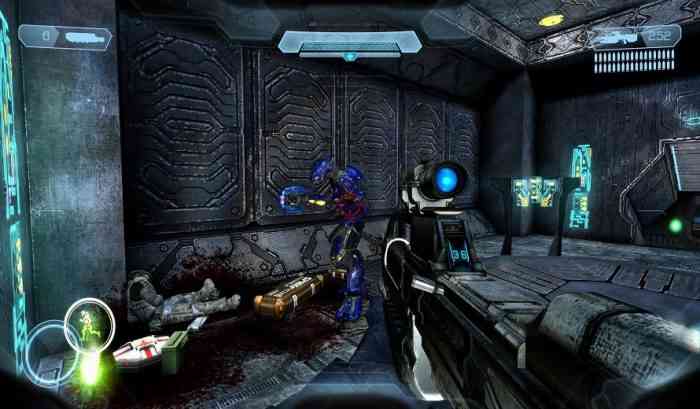 The trailer features a host of additional weapons. Many of these are found in other Halo games like the grenade launcher, Hunter cannon, DMR, and what looks like the SAW. There are also some brand new items such as a wormhole grenade like what you would see in Borderlands. You can also use a Jackal’s shield. New enemies appear as well as vehicles introduced in later games like the Hornet and Mongoose. The creators also boast extended and new campaign missions. It appears that players can also play as an Elite, maybe the Arbiter.

Depending on what character you play as, the HUD has a different look. Even if you play as Master Chief, the HUD is updated and looks more like the one from Halo 3: ODST. Of course, one of the best parts is that SPV3 looks absolutely beautiful. While they may not have been able to change all of the blockiness of some of the models, they still look amazing. Single Player Version 3 came out on July 6th as a PC mod.

Does this look like something you want to try? Let us know in the comments below.