It’s that time of year again…you know, the one where there’s a whole bunch of leaks just ahead of E3. The latest victim is none other than Ubisoft as it appears Amazon UK let it slip that a brand new Watch Dogs is on the way. It’s not called Watch Dogs 3, but rather Watch Dogs Legion. 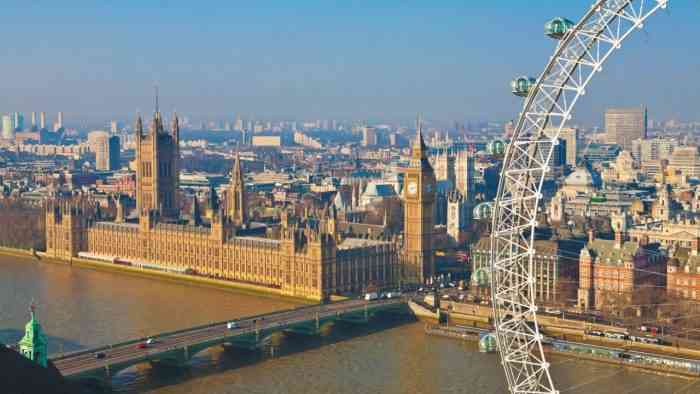 That’s right, Amazon UK seems to have released the pre-order information for Watch Dogs Legion ahead of E3, and of course a couple of eagle-eyed fans spotted it and posted it on restera. What’s even more exciting is that it appears Watch Dogs is changing up its environment, the first two games took place in Chicago and San Francisco respectively, and Legio is set to take place in none other than London, England. Within the thread an unofficial description shares the following details about the game, “Watch Dogs Legion is set in a near-future, dystopian version of London. It’s a post-Brexit world in which society, politics and technology have changed and altered London’s fortunes.”

Additionally there’s a bit of an interesting twist for Watch Dogs Legion if the leak is to be believed. Within the listing on Amazon UK it says the following, “Play as anyone. Every individual you meet in the open world, has a full set of animations, voice over, character traits and visuals that are generated & guided by gameplay systems.” That’s right, you won’t be playing as one clearly defined protagonist, but rather you’ll have the ability to play as whomever you choose. 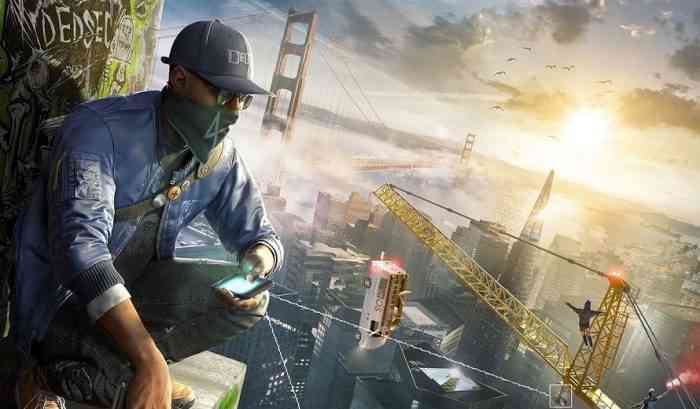 While this leak seems pretty legitimate, as it’s still up on Amazon UK at the time of writing and Kotaku’s Jason Schreier, who has a reputation for accurate scoops, has backed up the information, it’s always a good idea to take every leak and rumor with a grain of salt. Fingers crossed Ubisoft will unveil Watch Dogs Legion officially in less than a week during their E3 press conference.

What do you think about this latest leak? If it is true, are you ecstatic about a brand new Watch Dogs experience? Let us know your thoughts in the comments below and keep it locked for all the latest updates and for everything E3 related!


Prince of Persia: The Dagger of Time Trailer Disappoints Fans