There Are Even More Fable 4 Leaks

More rumors have come out concerning Fable 4. A large amount of “leaks” and rumors have been spilling out lately. Some have been debunked entirely, while other rumors still stand as being plausible. However, there has been a fresh batch of information that has recently come out.  This info states that the game will be a fully open world with high in-depth character customization. There will be no muskets or firearms of any kind. You can build a town and totally ignore the main quest. You never have to become a hero. Multiplayer with be available. The player will be able to switch between a first and third person camera. And lastly, Fable will be made on the Unreal Engine. 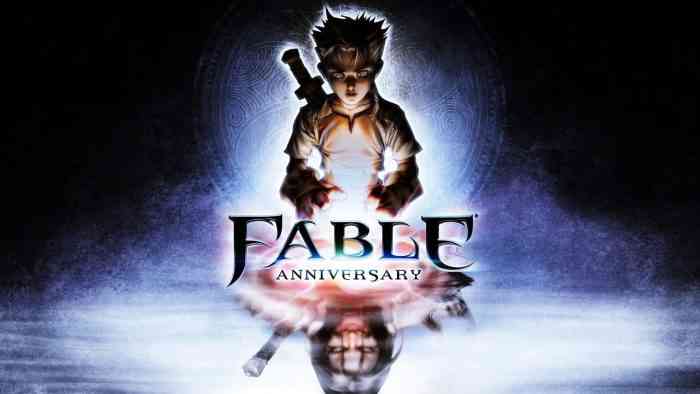 Albion and Aurora, the two main continents, are gone. There are new continents that have a Medieval theme. The player is tasked to save the world and Theresa, the Heros Guild, and Jack of Blades are all present in the plot. Time traveling will be also playing a heavy role in the game.

The last Fable game came out almost 10 years ago. It will be interesting to see how fans of the older Fable games respond if they do in fact unveil Fable 4 at E3 this month. Fable was always a good middle of the road franchise, but it always fell short of being great. Maybe this time will be different.