Rainbow Six Quarantine Is On Its Way Next Year

Rainbow Six Quarantine is a new three-player co-op PvE shooter that’s launching on the PC, PS4, and Xbox One sometime in 2020. Ubsioft revealed some gameplay details on Monday in the official video posted below.

According to Ubisoft lead game designer Bio Jade, Rainbow Six Siege players will be right at home with this new game in the series since the gunplay, gadgets, tactics, and destructive environments in Rainbow Six Quarantine are all similar. Jade also said that the entire campaign can be played with three players.

Also, when it comes to playable characters, several Siege operators will be making a return. 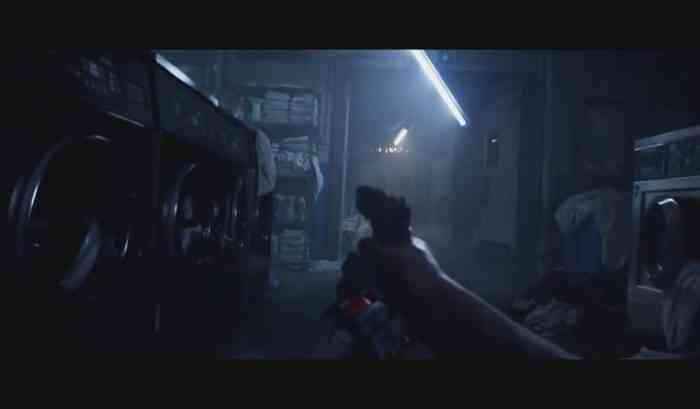 Far Cry 6 Will Have Danny Trejo, Rambo & Stranger Things DLCs for Free
Next
Halo: Master Chief Collection PC Pricing is Revealed – Is It a Good Deal?
Previous
Mordhau Might of Just Got Some New Competition, Chivalry 2 Has Been Announced at E3