Astera won’t be seeing its wintery expansion Iceborne until this September, but Capcom’s giving us a taste of the weapons we’ll use to fight off the cold, and the monsters that come with it.

The trailers show off quite a bit off monster-mashing action with each weapon. To the average player, most of this will probably just look like regular gameplay with spicy Australian voiceover, but I’m sure those in the know will know what’s really new and cool. You can also check out the trailers for Light Weapons and Technical Weapons.

Most interestingly, one of the stars of these three videos is the new Clutch Claw, a grappling hook that will allow players to traverse areas and climb monsters. It’s sure to make for many badass combat moments for you and your monster hunting party. 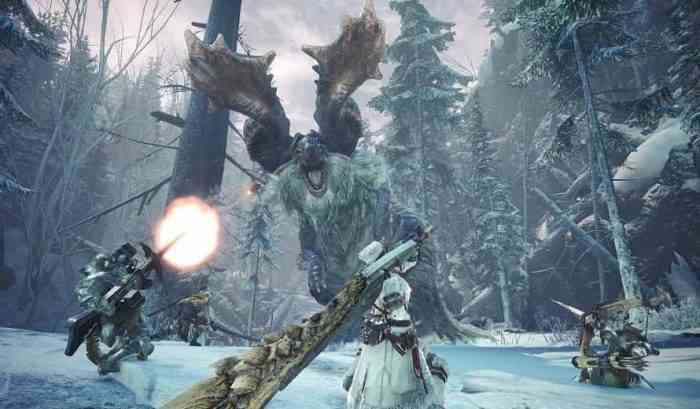 This year the Monster Hunter is celebrating it’s 15th anniversary, and it’s pretty good timing considering Monster Hunter World was one of the best-selling games of 2018. Monster Hunter World is currently available on PC, PS4 and Xbox One, and the Iceborne expansion drops this coming September 6th, just in time for the cold weather to start setting in.