We’re Heading to An Alternate Universe

According to Rod Fergusson, The Coalitions head honcho, the Gears of War movie will be taking place in another reality. One that is separate from the games. We will not see a retelling of Marcus Phenoix and the crew curb stopping and chainsaw bugs. But that doesn’t mean that we won’t be able to see other characters do so. Fergusson stated that “In order for the movie to be successful, it has to be a great movie first and a Gears movie second.” The reasoning behind this is that they want to tell an original story. They don’t want to retell the story of the first Gears of War scene by scene for instance. 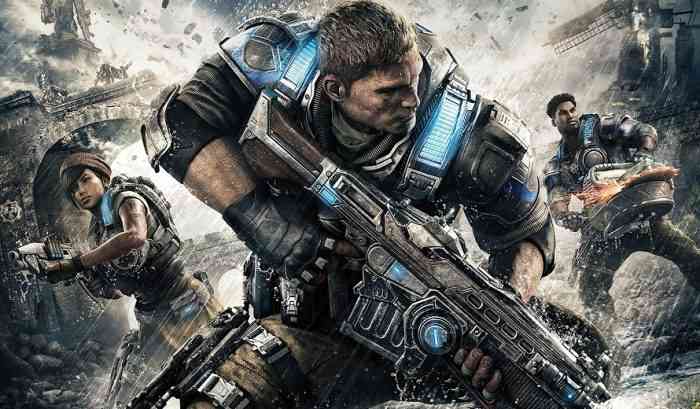 Fergusson has also said that he wants the writing team to have the freedom to have new ideas and not be afraid to push the envelope. This choice could go both ways. Video game movies have been bad in general, but even worse when they stray away from their source material. This is a risky decision on behalf of the studio. But it could pay off. Maybe. That’s a big maybe.

The Gears of War movie has been struggling throughout its development. The film was licensed by Universal Pictures in 2016. Despite the slow start, the movie seems to be picking up momentum. A new writer was brought onto the project last November. So perhaps that person was what they need to finally get the ball rolling again.

If this movie ever does come to fruition, it would seem important that they have all of the over the top action and gore that the games had. But it could be tough to market a movie that has an R rating instead of PG-13. Regardless, I can’t wait to see a trailer.


Godzilla vs Kong: The Meaning of Monsters

Pokémon the Movie: Secrets of the Jungle Coming 2021
Next
Take-Two CEO Doesn’t See the Need for Game Developer Unions
Previous
Star Wars Jedi: Fallen Order Has Dismemberment But Only in Big Moments