Fortnite is massive. That may be an understatement too. The sheer cultural impact that Fortnite has had in the past couple of years has been staggering. It is one of the most successful video games of all time by almost every metric. Times download, hours played, revenue generated. Fornite appears at the tops of all of these categories. With all that being said, many are unaware of how close Fortnite was to getting canceled early into its existence. 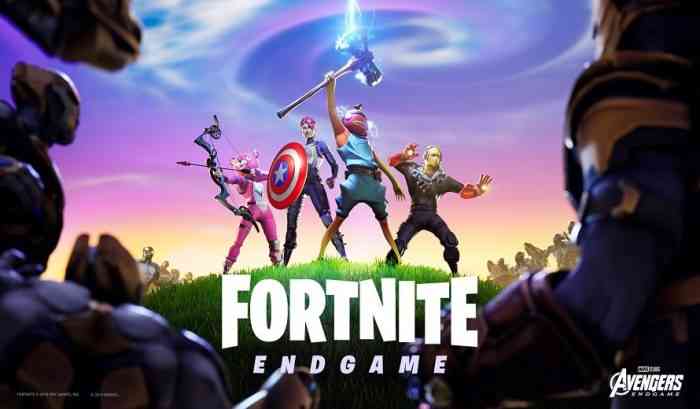 Before Fornite exploded a few years ago, the Director of Production, Rod Fergusson wanted to cancel it. The only reason the Fornite ended up surviving was that Fergusson ended up leaving Epic Games to go work on games like BioShock Infinite. If Fergusson has for whatever reason decided to change his mind then we would be living in a world without Fortnite.

Fergusson admitted in an interview that he was quite adamant about axing the game. He made an attempt to pull the plug before he left but it never came to fruition. Keep in mind that while he was at Epic Games, Fortnite was not a battle royale like it is today. It was only a single player game that offered a co-op campaign. The battle royale portion had not even been tested yet.

Who knows what the video game industry would look like today if Fornite was killed in its crib? The success of PUBG was what influenced Fornite to test out the battle royale mode to begin with. So without Fornite ever existing is it most likely that another copycat game would just fill its shoes. But it is impossible to say if this hypothetical game would have had the same amount of impact as Fornite. There are plenty of battle royale games, but only one Fortnite.