The release date of the highly-anticipated Final Fantasy 7 remake is March 3rd, 2020, according to a recently released trailer. The trailer not only gave a release date but also showed off some more brief glimpses of gameplay.

Go ahead and check it out! 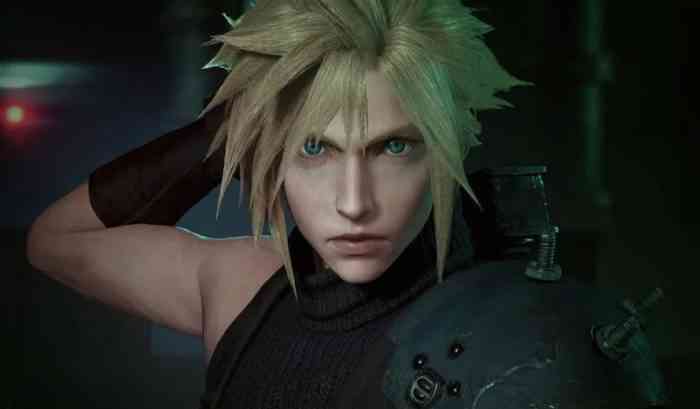 The Final Fantasy 7 remake was announced back in 2015 for the PS4 and, according to an interview that was published last year, it seemed as if Square Enix was going to take a good long while to complete the game.


Marvel’s Avengers: Infiltrating an AIM Base in Warzone Gameplay Video