About a week and a half ago, Microsoft acquired Psychonauts developer Double Fine. Whenever a big name like Microsoft steps in and pays a bunch of money to a smaller company, everyone expects that their influence will create some big changes. However, Double Fine CEO and founder Tim Schafer believes otherwise. In an interview with Gamasutra, Schafer talked about getting back into developing a Psychonauts game, as well as what they future for Double Fine will look like partnered with Microsoft. 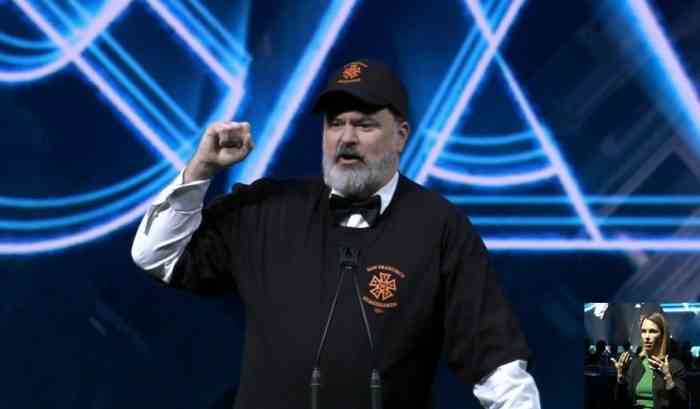 Back during the first Psychonauts game’s development, Microsoft was meant to publish the game, but pulled out before the release. Schafer sees their acquisition as a way of making up for that action all those years ago. As far as he is concerned, they are square; no bad blood. As far as what they acquisition means for the future, Schafer is very optimistic. “They don’t just auto-hire—take a bunch of employees and make them Microsoft employees. They want us to retain our identity, our spirit, that’s what they want us to bring into the fold.”

Apparently, Microsoft’s GamePass service was a big factor in solidifying the deal. “GamePass was a lot of it. Seeing something like GamePass and how it made sense to have a diversity of content. I could see why having a company like us and a company that makes games like Forza – very different games – all being on one subscription service like that makes it more valuable. I could see how they would want to bring us in and not change us.” Schafer goes on to talk about how the acquisition takes some responsibilities off of Double Fine like financial burdens so that they can focus on things like making their own brand of games.

Are you glad that Double Fine is under the Microsoft umbrella? Let us know in the comments below.