Deep Silver is Very Clear About This

Happy 18th Birthday to our collective anticipation for Shenmue 3! You’re officially a man now. Yes, it’s been almost two decades since the last installment of the Shenmue franchise came out. Even though Shenmue 3 has suffered delays lately, it is still on track to come out this year. With launch day in sight, some dataminers have uncovered details leading to a supposed Shenmue 3 leak of the platforms. According to an image on ResetEra, source code indicated that it would release for the Xbox One. With Xbox One owners winding up for a cheer, Deep Silver quickly stamped that hope out. 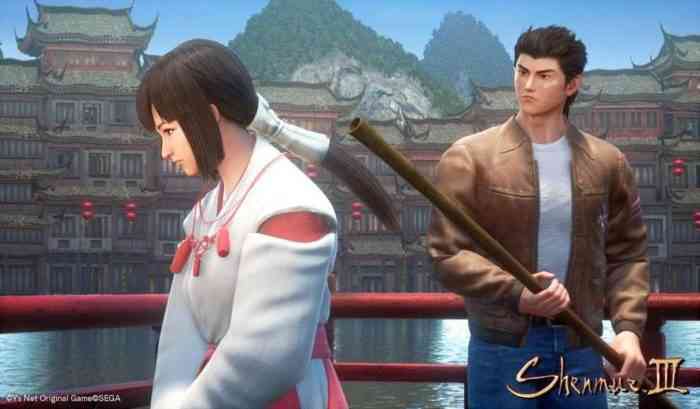 Before today, there was no official announcement of whether or not Shemue 3 would be coming to the Xbox One, so the speculation was justified. But like a sack of bricks, Deep Silver dropped their definitive answer on the matter. “There is no planned version of Shenmue III for Xbox One.” Oof. But there might be a surprise version for Xbox One? Like it might be hiding on a developer’s USB stick? Probably not.

There is no planned version of Shenmue III for Xbox One.

Even still, previous Shenmue games have been ported to other consoles after some time. Deep Silver is not saying that there will never be a Xbox One or Nintendo Switch version, just not right now anyway. Shenmue 3 is currently on track for a November 19th release for PS4 and PC.

Are you still holding out for an Xbox One port? Let us know in the comments below.