Cross Platform Play For Call of Duty: Modern Warfare Has Been Clarified By Infinity Ward

Infinity Ward previously attempted to explain how cross-platform gaming would work with Call of Duty: Modern Warfare. But in all honesty, they did a poor job of doing so. It was perceived by many, that PC players would be able to play with PS4 and Xbox One players. But Xbox One and PS4 players would not be able to play with one another. Infinity Ward has cleared up the confusion. 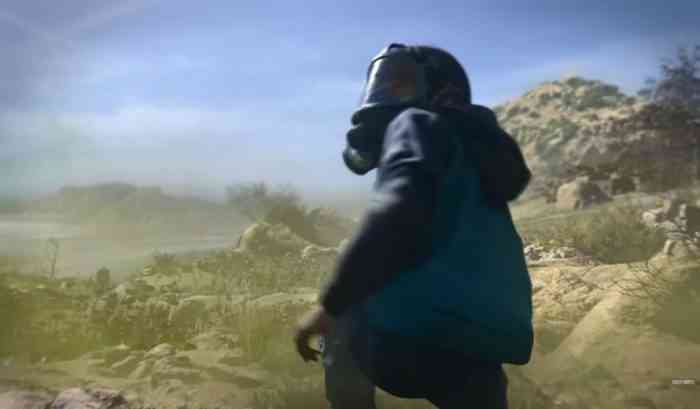 Everyone will be able to play with everyone. So PC, PS4 and Xbox players will all be gaming together. However, as nice as this may seem, this is not all sunshine and rainbows. Plenty of cross-platform games that allow PC and console players to game together have faced harsh criticism. Many feel that the PC gives an unfair advantage to players. And they do have a point.

The mouse and keyboard allow for faster reaction times and gives the user the ability to aim better and faster than someone using a controller. Not to fall into the PC Masterace meme but there are obvious advantages that PC users will have available to them that console users will not. Thus putting PS4 and Xbox players at a massive disadvantage. Not to mention things like hacking and cheating are much easier to do on PC. While aimbots and wall hacks are virtually non-existent on consoles.

Infinity Ward has responded and stated that PC players which use controllers to play will be matched with console players while mouse and keyboard players will be matched with each other. However, they did not comment on how they will tackle cheating. But it is safe to assume that they will try their best in order to catch hackers. Or they could just neglect the game entirely and run off with your money. Who knows.

Call of Duty Pro Crimsix Has Officially Announced His Retirement
Next
Minecraft: Story Mode Will Be the Latest Telltale Game to Disappear
Previous
Square Enix E3 Conference Gets Busier – Outriders