Call of Duty: Modern Warfare Gameplay Reveal “Almost There” According to Infinity Ward

It’s almost been a whole month since the latest title in the COD franchise, Call of Duty: Modern Warfare, was officially announced and although we’ve gotten to see a reveal trailer with in-game footage, we still haven’t seen a gameplay trailer of any sort. As you can imagine, many fans are anxious to see some gameplay and it seems this may just be right around the corner. 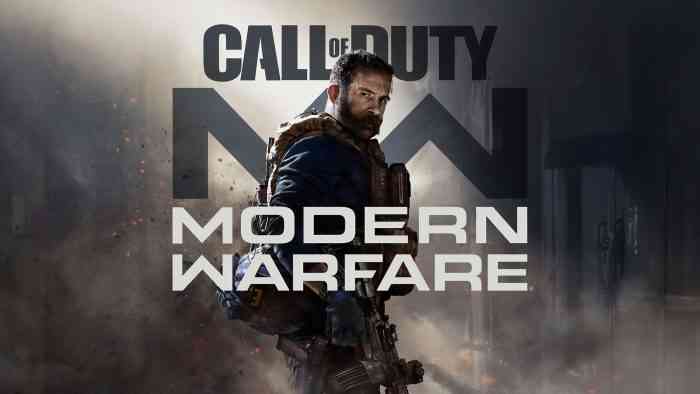 Although the reveal trailer was fire, it’s just not the same as actual exhilarating gameplay. According to a new Modern Warfare Subreddit post this could all be about to change. When a poster asked why Infinity Ward can’t just be open about the reveal date for gameplay another poster had this to say, “That’s a legit question, not exactly criticizing how things are being handled. I’m just wondering why they wouldn’t just say when gameplay is going to be shown. I’m sure there’s an explanation, but I can’t really think of one. What do you guys think?”

Now as it turns out these comments weren’t falling on deaf ears as Infinity Ward Studio Art Director Joel Emslie posted a commented under the screen name artpeasant. He reassured fans that the gameplay is “almost there” and that people just need to “stay on target.” 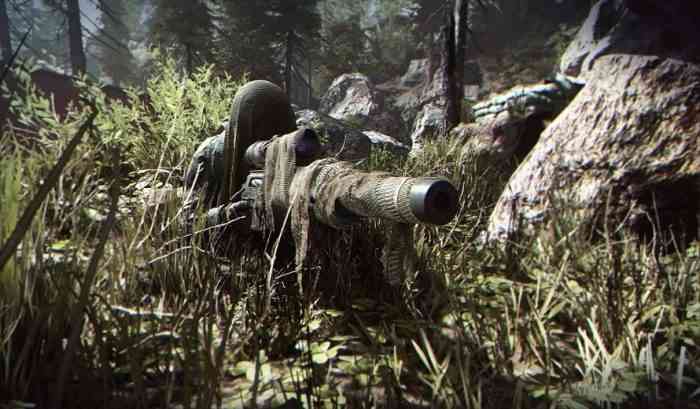 With that said, the comment doesn’t say too much about exactly when fans can expect the gameplay reveal date. On the other hand it does confirm that not only is Infinity Ward aware that fans are itching to see some gameplay, but that it is on the horizon. Fingers crossed that this “almost there” means sometime in the coming weeks, especially if they’re going to release a beta this summer like has been tradition for the last few.

Call of Duty: Modern Warfare is set to release on October 25th for the PS4, PC, and Xbox One. So what do you guys think? Any idea on when the gameplay will drop? Let us know your thoughts in the comments below and don’t forget to keep it locked for updates!