A Breath of the Wild sequel getting announced for the Switch last week was one of the biggest surprises of E3 2019 but why is a sequel being made so soon after the release of the first game? Well, according to series producer Eiji Aunoma, Nintendo developers had “too many ideas” for DLC for the first game so they’ve decided to make a sequel. 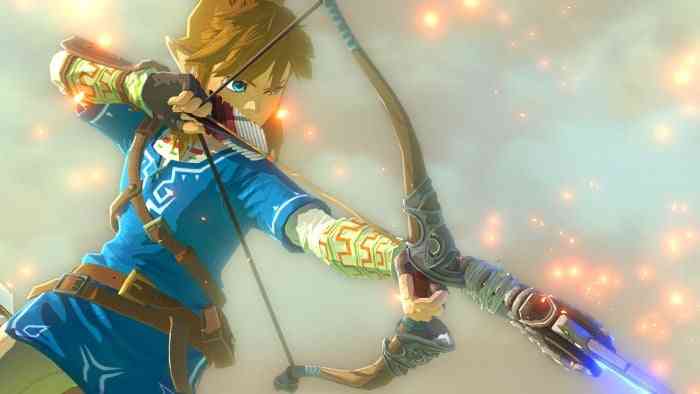 “When we released the DLC for Breath of the Wild, we realized that this is a great way to add more elements to the same world,” Aunoma told Kotaku during E3 2019. “But when it comes down to technical things, DLC is pretty much data—you’re adding data to a preexisting title. And so when we wanted to add bigger changes, DLC is not enough, and that’s why we thought maybe a sequel would be a good fit.”

Kotaku then asked Aunoma if the sequel was originally supposed to be DLC and he answered, “Initially we were thinking of just DLC ideas, but then we had a lot of ideas and we said, ‘This is too many ideas, let’s just make one new game and start from scratch.'”

What do you think of this news? Let us know your thoughts on this news story in the comments section below.