All Minecraft: Story Mode Episodes are Currently $100 Each!

There is no misplaced decimal there, the price of Minecraft: Story Mode is jacked up. There is a totally logical (?) reason for this though. Since Telltale games are going to be delisted very soon from digital marketplaces, all Minecraft: Story Mode episodes increased the price to stop people from buying it, but allow it to be downloaded by those who already purchased it. The Minecraft: Story Mode’s Facebook page claims that “The only solution to this situation is to re-list the downloadable content for purchase.” 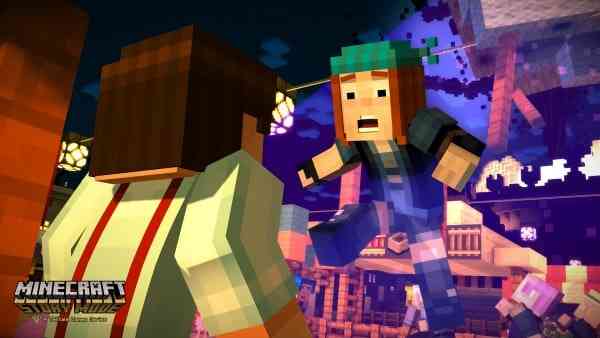 As of right now, this price only applies to the Xbox 360. Take our word for it, do not get too close to the product page on Xbox Live Marketplace. Your credit card will be charged if you click purchase. Hopefully, this will not cause a ton of problems resulting in people asking for refunds. Remember kids: If the stove looks hot, STOVE HOT. If you make the mistake on one of the episodes, that’s $100 gone. If you make that same mistake on all the episodes, you’re down $1,300. Thankfully, you only have to stop yourselves from buying these until June 25th. After that, the game, all its episodes, and the chance of spending $1,300 will be gone for good.

Right now, this only effects Minecraft: Story Mode on Xbox 360. Other Telltale games like Batman and Tales From the Borderlands are still their regular prices. Maybe this is the signal to get some of these games while you still can.

Do you think this is the best strategy for the imminently delisted games? Let us know in the comments below.

Minecraft PS4 Is Getting Cross-Play in the Next Update