Void Bastards Blasts Into Orbit on May 29th

Unveiled this past November at XO18, the comic-book-inspired space shooter Void Bastards will finally be coming to PC and Xbox One later this month.

Void Bastards is the second game from developer Blue Manchu, a studio that is comprised of former Irrational Games (BioShock, System Shock 2) developers, and apparently has a lot in common with those games with a bit of a twist on the roguelike format thrown in for good measure. The above trailer was released today showing off some new gameplay along with the official announcement of the May 29th release date. The game will be available on Steam and Humble Bundle (which makes sense, cause they’re publishing it), as well as Xbox Game Pass for Xbox One as soon as it lands. 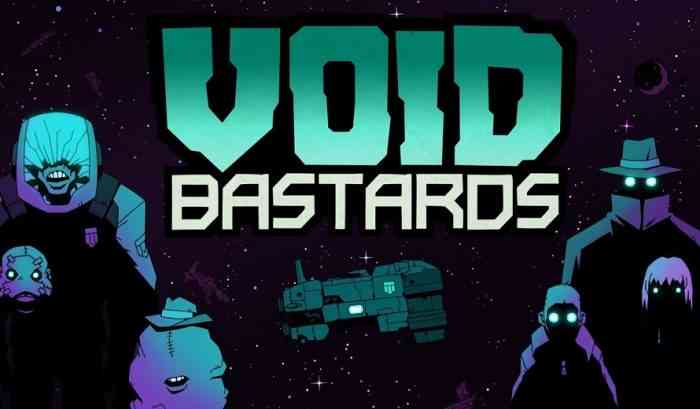 There’s no official price for the game just yet but it’s hard to imagine that detail won’t be revealed before launch day. Let us know what you think in the comments!