Outer Wilds Release Date Set for the End of May

Outer Wilds, the open-world space exploration indie title from Mobius Digital, will release on PC and Xbox One on Thursday, May 30th, 2019. It will be available on PC as a timed exclusive on the Epic Games Store.

Announced in 2018 and published by What Remains of Edith Finch publisher Annapurna Interactive, Outer Wilds is a first-person sci-fi adventure set in a solar system that’s been stuck in a time loop that resets itself every 20 minutes. You play as a new member of a space program called Outer Wilds Ventures, searching for answers by exploring the great unknown.

Described as an “open-world mystery,” players will need to keep track of everything they learned in each run to properly progress through the game. You’ll uncover the truth for what’s happening by travelling to various planets and even an underground city. 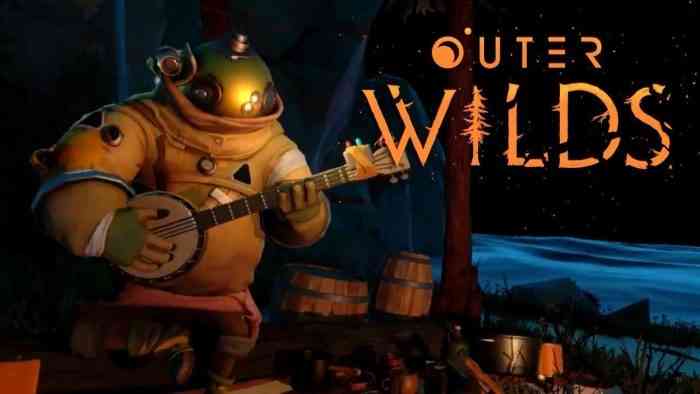 Despite being a timed exclusive on the Epic Games Store, the game is expected to arrive on other platforms at a later time.

Are you looking forward to playing it on May 30th? Share your thoughts in the comments section down below.

MultiVersus Dataminer Claims Mark Hamill Could Be Voice of Joker
Next
God of War Is the Best-Selling Game of the Series With Over 10 Million Copies Sold
Previous
George R.R. Martin Reveals He Has Consulted on a Japanese Video Game