George R.R. Martin Reveals He Has Consulted on a Japanese Video Game

George R.R. Martin, the author of A Song of Ice and Fire, has been working on a video game that is being developed in Japan, he has revealed in a blog post. 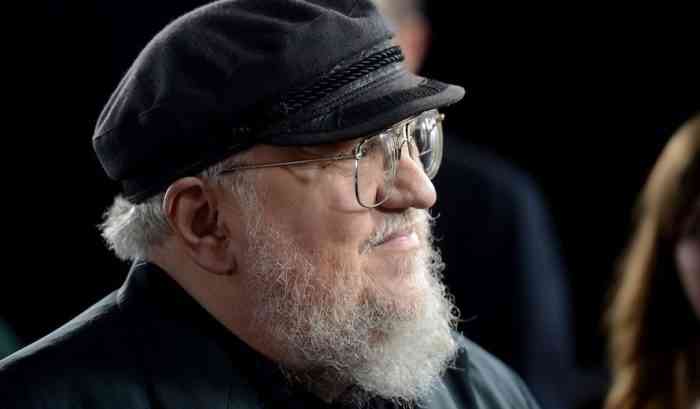 The post lays out what is on Martin’s plate for the future now that the Game of Thrones TV show concluded on Sunday. Despite the series ending, Martin has eight new shows in the works (five at HBO, two at Hulu, and one at the History Channel), a few short films, and the last two books in A Song of Ice and Fire to write. But amongst all of that, Martin also says that he has “consulted on a video game out of Japan.”

Now comes the fun part where we discuss what the game could be. Back in March, a rumour started to spread — first from video game freelancer Liam Robertson then on YouTube channel Spawn Wave — claiming that Martin is working with developer FromSoftware on a Souls-like game. The game would have an open-world style, with kingdoms to visit, and abilities to gain from killing the kingdom leaders. Martin is apparently the lead writer on the project, working on realizing the world.

A source at FromSoftware has told Gematsu that the project is known internally as “GR” and has been in development for the past three years. It will have horse riding and is a collaboration between Martin and Souls series creator, Hidetaka Miyazaki. It will be published by Bandai Namco and will be officially announced at E3 2019 next month.

Whether this new game is simply Dark Souls 4 or a new IP is anyone’s guess at this point. But, if the source is accurate, then we shouldn’t have to wait much longer to find out.

What are your thoughts? Let us know in the comments below.

Elden Ring Sells 16.6M Copies in Just Under Six Months
Next
Outer Wilds Release Date Set for the End of May
Previous
Dauntless Cross-Play Confirmed for PC, Xbox One & PS4