A New Mortal Kombat Movie Being Made in Australia

The new Mortal Kombat movie is going to be filmed and produced in South Australia, according to an official Tuesday announcement. The upcoming video game film will be directed by Simon McQuoid, who’ll be making his directorial debut. Also, Aquaman director James Wan will be working as a producer on the movie. 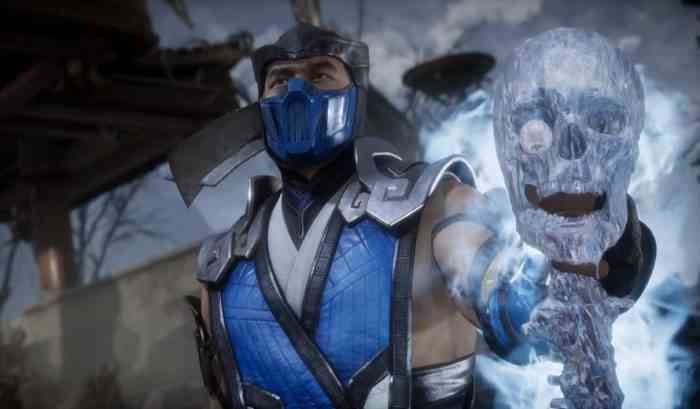 McQuoid said that the Mortal Kombat film will depict the “core essence” of the series’ characters. “On the surface, the game works a certain way, but we’ve kind of gone deeper than that,” McQuoid reportedly said.

The Premier of South Australia said in a press release that the film’s production will “inject” about $70 million AUD into South Australia’s economy and create an estimated 580 jobs along with offering 1,500 roles for extras.

“We think this is a great investment because we know that this blockbuster is going to create massive job opportunities for our sector,” Premier Steven Marshall reportedly said. “I think this will take the industry to the next level and enable us to bring more and more of these blockbusters here to our state.”

According to Australia’s ABC News, pre-production has already started and shooting in South Australia will “take place at locations around the state between September and December.”

Other Mortal Kombat movie news: the character list for the movie has possibly leaked.