“If It Bleeds, We Can Kill It”

During PlayStation’s State of Play last night, a new game based off the 1987 classic Predator was announced. A trailer/teaser was shown off featuring a squad of soldiers moving through a jungle, on high alert. The camera zooms out to reveal a familiar shimmering outline of the Predator. Predator: Hunting Grounds is being developed by IllFonic. If the name sounds familiar, that’s because that is the studio who brought us Friday the 13th: The Game, for better or worse. Can the studio’s past with movie-video game adaptations predict the success of their new title? 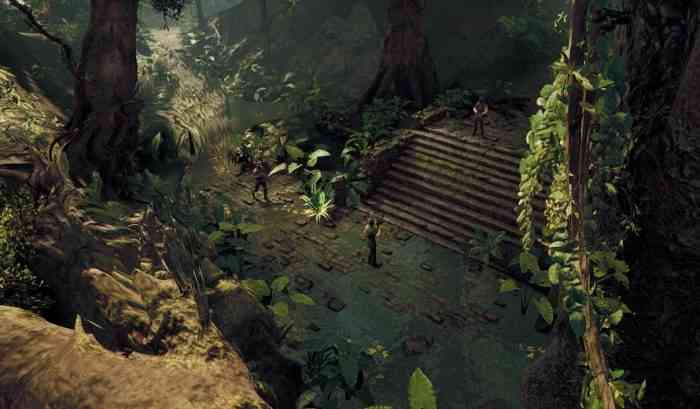 On PlayStation.Blog, IllFonic CEO Charles Brungardt gave us all a rundown of Predator: Hunting Grounds. By the sound of it, the game will work a lot like Friday the 13th: The Game. One player will control the Predator, while the rest of the players control a squad of an elite Fireteam. The difference is that there sounds like there will be AI soldiers for the Fireteam to take on and recover weapons and items from. It also won’t just be the Predator picking off nigh helpless players like in Friday the 13th.

Back to Jason and the defenseless teenagers; the game had issues, deep-seeded issues. Jason was super OP and the escape was nearly impossible. The technical support for the game was also dropped because of lawsuits over the IP. Asymmetric multiplayer movie-video games seem to be IllFonic’s MO. Have they learned from Friday the 13th? We can only hope. Like the trailer says, Predator: Hunting Grounds will be out in 2020.

Does this new title spark your interest? Let us know in the comments below.