“It’s Developed in China, for China”

Last year at E3, when Bethesda announced Fallout 76, they reflected on the success of Fallout Shelter. At the time, they said that over 120 million people have played it, and it is more people than have played all their other games combined. Needless to say, Fallout Shelter was a super popular game, even though gameplay was somewhat limited and left some fans wanting more. Now, fans in China are getting a follow up in the Chinese exclusive Fallout Shelter Online. It basically looks like Fallout Shelter plus more. I don’t mean to sound selfish, but what about me? 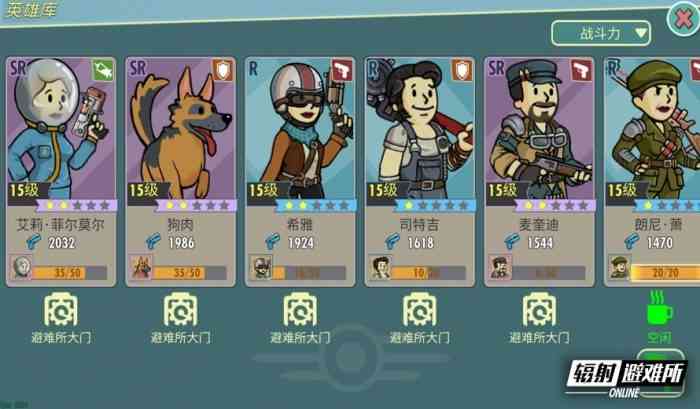 YouTuber JuiceHead, who makes videos almost exclusively about Bethesda games, has compiled and broken down footage from the new Fallout Shelter game. JuiceHead has made a nice, neat, easy to digest overview of what we are missing out on. In it, we see that the core gameplay of managing resources in your vault has remained, plus the outside-of-the-vault aspect is much deeper. Individual Vault Dwellers can learn their own skills and there is more options in terms of exploring the Wasteland. What’s more is that Fallout Shelter Online will incorporate PVP elements. Players can send out teams of Vault Dwellers to battle other players and their Dwellers.

It’s developed in China, for China

Bethesda has released a trailer for Fallout Shelter Online, but there is something odd about it. It is entirely narrated in English with Chinese subtitles. If it is indeed exclusive to China, why not release a trailer for that audience? When asked about the promotional art in a tweet last summer, Pete Hines said that “It’s developed in China, for China”, but does that mean audiences in other parts of the world won’t ever be able to play it? Bethesda would be pretty foolish to leave all that money in consumer pockets. Fallout Shelter Online will be out for everyone perhaps never, but a beta is expected to be out in China in June.