E3 is coming up and with just six weeks left until the biggest event in gaming, a lot of the biggest companies have begun revealing a few of their plans. Now Techland, the developer behind Dying Light has confirmed that we’ll get to see more from the sequel to the popular series soon. 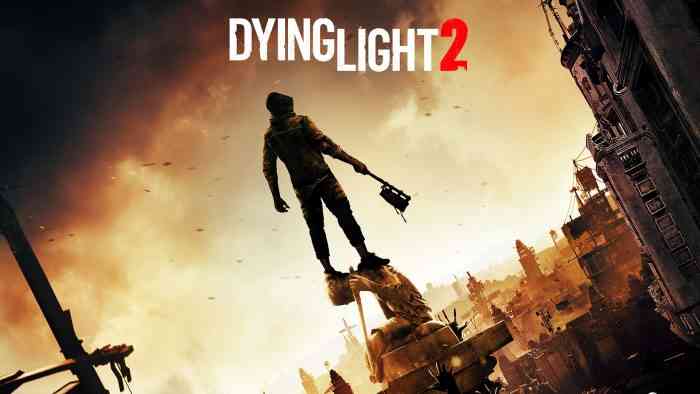 Last year Techland revealed Dying Light 2 but since they’ve been pretty tight lipped about the game. It seems that might change a bit in the coming weeks as the developer took to Twitter today to announce that fans will get another glimpse at the game during E3 2019. Now they didn’t specify exactly how much fans will get to see or if there will be a playable demo at the event but it’s good to know that there will be something shown off. “We’re bringing Dying Light 2 to #E3. We can’t wait to show you the latest look at our most ambitious project to date.” You can check out the tweet for yourself below.

We're bringing Dying Light 2 to #E3. We can't wait to show you the latest look at our most ambitious project to date.
See you there!#DyingLight2 #E32019 pic.twitter.com/sSSgN7xCsw

Fingers crossed they’ll show off a whole bunch of gameplay as well as a possible release date. Like last year it’s probable that the gameplay will appear as part of the Microsoft press event, especially since Sony won’t be making an appearance at E3 this year. At this point it hasn’t been confirmed but it’s likely that Dying Light will be released for the PS4, Xbox One, and PC if it follows its predecessor.

Are you excited to see more Dying Light 2? Is there something in particular you’d like to see in the sequel? Let us know your thoughts in the comments below and don’t forget to keep it locked for updates!