Frostbite was Not a Mandate

The first teaser for Star Wars Jedi: Fallen Order, sparked many, many questions. We know developer Respawn is behind it, and we know that the story takes place between the two trilogies, episodes 3 and 4 of the films. We know little else, aside from what engine it’s being built on. 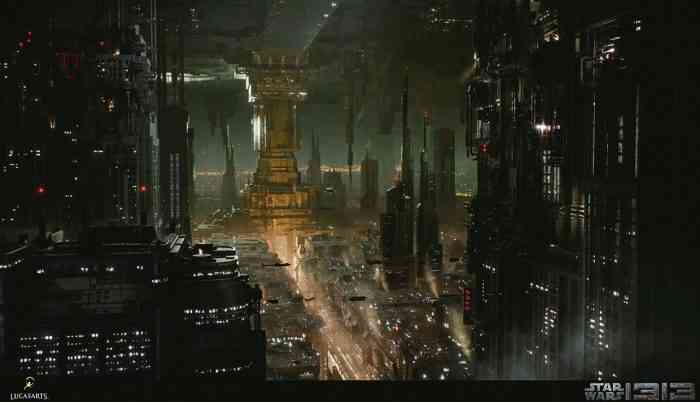 Over the years, for better or worse, most if not all of the games under EA have been built on the Frostbite game engine – It’s a company-wide mandate. Thus, since EA bought the license, all their games should be using Frostbite, right? Over on the Jedi: Fallen Order subreddit , EA Community Manager Jay Ingram helped quell any question about Respawn’s toolset. Apparently, the game is running on the Unreal Engine 4.

When Respawn Entertainment began development of Star Wars Jedi: Fallen Order, the studio was still independent. EA was simply in charge of publishing the Titanfall franchise. Hence, the devs elected their own set of tools for the project and weren’t affected by the mandate to use Frostbite. Not until 2017 did Respawn become part of EA’s worldwide studios; by then, the game was well into development.

With the recent artwork leak, and Star Wars celebration going on at the time of this writing, a gameplay reveal may be coming soon. Stay tuned.