Another Top Publisher Enters the Fray

This year’s Electronics Entertainment Expo was starting to look a little thin on spectacle, but Square Enix has rounded out the scheduled segments. The major video game publisher has announced their own live event for the 2019 showcase. 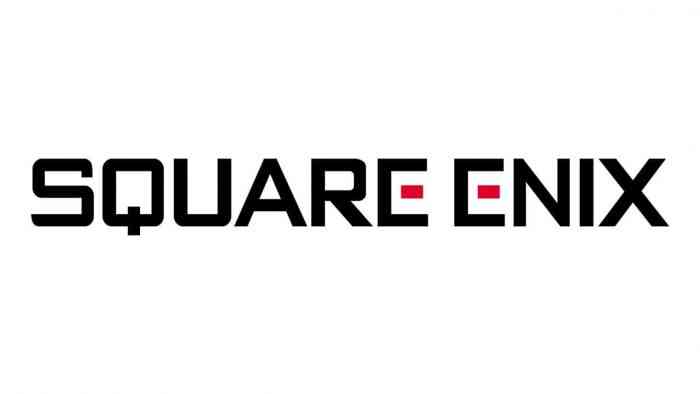 It remains unclear what kind of physical presence (if any) Square Enix will have at the show, but, apparently, they have “another exciting lineup of titles.”The company will be streaming live from the Los Angeles Theater, and anyone can tune in on June 10, 6 PM, to see what secrets await. For a more surprising showcase, we can hope there’s no repeat of last year.

During Square Enix’s E3 2018 showcase, we caught a glimpse of Kingdom Hearts 3 and Shadow of the Tomb Raider, games that had been showcased on the Microsoft floor. The only new reveals came in the form of Babylon’s Fall, a new IP from Platinum Games, and the critically panned The Quiet Man.

Since there have been no rumblings of Babylon’s Fall, there’s a chance the IP will return for Square Enix’s 2019 presentation. Further, developer Crystal Dynamics may finally reveal what’s in store with The Avengers Project – We’ve seen nothing tangible follow the game’s announcement back in January 2017. Last but not least, no matter how far out it might be, the publisher may decide to lift the curtain on another Final Fantasy title.

What are your expectations for Square Enix at E3 2019? Let us know in the comments down below.

Square Enix Live E3 2019 kicks off another exciting line up of titles! Tune in to https://t.co/CKLO0fQPN1 on Monday June 10 at 6pm PT! #SquareEnixE3 pic.twitter.com/1LLiNWEFBM