The Next Gran Turismo Might Have More Offline Features

Gran Turismo series creator Kazunori Yamauchi hinted in a recent interview that the next entry in the well-known racing game series could have more of a focus on offline gameplay.

According to the interview, Yamauchi wants Gran Turismo players to be more motivated to participate in competitive online modes after practicing their racing skills offline.

“If we can motivate players more so their car driving improves more, then when they go online — rather than just not knowing what’s going on or what to do at all on the track — they will know,” Yamauchi told GTPlanet. “That is a force that tries to go from the bottom up, so I think you have to do both.” 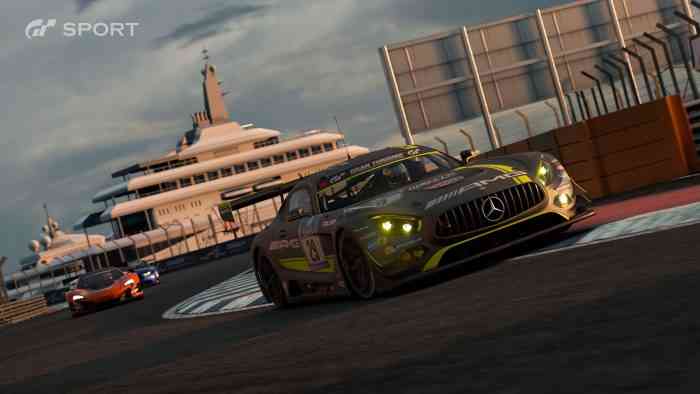 “What we are doing now is working on that force that pulls people up from the top, but the next thing we have to do is to push people up, and I think that has a lot to do with the offline part of the game,” he continued.

When asked if Gran Turismo Sport has more offline content on the way, Yamauchi answered, “Yes. That is a very important element. And it is not just about increasing the number of license events, per se, but you have to make sure that the players do not lose their motivation. That is the important part.”

“Whether or not that is going to be in GT Sport, I don’t know,” he added.